Acela reports that its new Monterra truck line, debuting at the Global Petroleum Show held on June 13 – 15, will feature a more durable chassis, and will be sold into the trucking markets of gas, oil, pipeline construction and other related industries.

"When looking at mining, oil and gas and utilities operations, a more durable, capable and extreme truck has been in high demand for years," said David Ronsen, Acela Truck Company President and CEO. "We're here to fill that niche need and help our customers improve productivity while cutting their capital costs with the most capable truck chassis they've ever had." 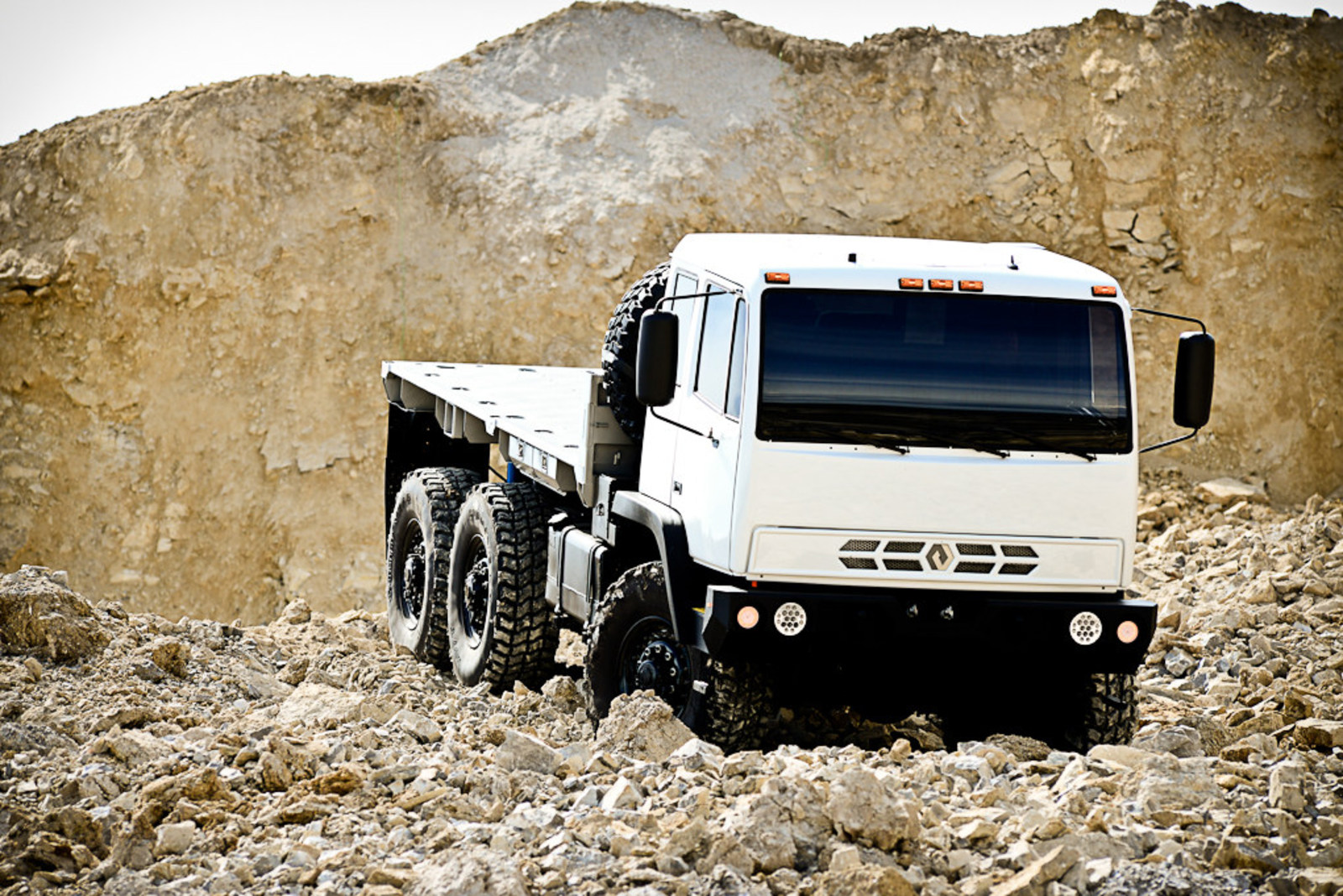 According to Ronsen, Acela’s new vehicle line was developed following the company’s Canadian-based clients expressing a need for a more durable vehicle to work within the Canadian oil sands market.

Ronsen reports that previous versions of the Acela Monterra have been used in environments such as mines by clients for over 7 years.

Acela reports that the Monterra falls into the Family of Medium Tactical Vehicles, and will be re purposed for a more commercial-oriented use.

Canadian-based Brutus Truck Bodies is reportedly assisting Acela in the launch of the new Monterra series, and will also be in attendance at the Global Petroleum Show next week.

"The Monterra is undoubtedly the most extreme-duty truck ever introduced into the Canadian Market," said Curtis Turchak, Brutus Truck Bodies CEO. "We are proud to be part of the official launch of Acela. We're confident that this line of trucks will be the number-one choice of chassis in the Canadian Oil Sands and related markets."

For more information on the Global Petroleum Show, please visit the event’s page.