Another truck driver has been charged in a botched human smuggling attempt resulting in the death of an undocumented alien. On Thursday, Juan Enrique Escobedo-Moreno (45) appeared in a Corpus Christi courtroom and pleaded guilty to all charges. He now faces up to 20 years in a federal prison. 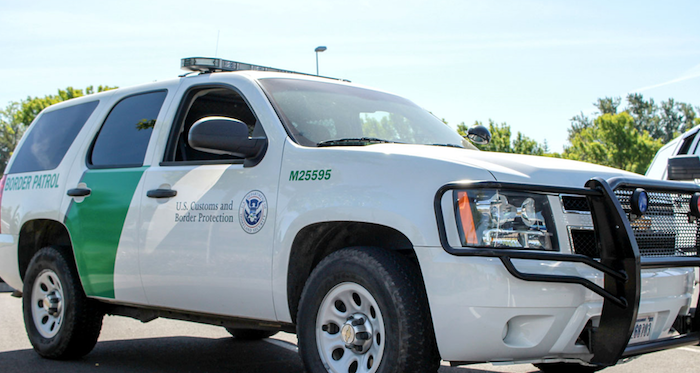 The incident occurred on October 3 at around midnight when Escobedo-Moreno arrived in his semi-truck at a Border Patrol checkpoint in Falfurrias, Texas. According to the arrest report, he was directed to park in the secondary area for a further inspection. During the secondary inspection, BPA Oscar Garcia searched inside the tractor and found a man hidden inside a closet directly behind the driver’s seat. The man was a Mexican national and when he was taken into custody and questioned he didn’t say anything about anyone else hiding in the vehicle.

Escobedo-Moreno was also questioned and he too denied there was anyone else in the truck. He told agents he was taking a load of watermelons to Houston when earlier that day, he met a man named Jose at a market in McAllen, Texas. The man asked him to take one Mexican national to Houston and offered to pay him $2,500 for a successful trip. Agents arrested the truck driver and his rig was impounded, yet he still said nothing about another person hiding inside. At that point, a U.S. Magistrate Judge set Escobedo-Moreno’s bond at $25,000 and had agreed to release him from custody with a $500 cash deposit.

But three days after Escobedo-Moreno’s arrest, authorities conducted a full search of the impounded semi-truck and found a deceased man in a toolbox under the sleeper compartment. According to court documents, the toolbox was only 30 inches long, 26 inches wide and 16 inches deep. The man was later identified as Mexican national, Martin Gomez-Arellano. Prosecutors alleged that he died in the toolbox because it was locked shut with an exterior latch and could not be opened from the inside. Upon the grim discovery, prosecutors filed an emergency motion to stay Escobedo-Moreno’s release and he has remained in custody ever since.

After pleading guilty at Thursday’s hearing and admitting that he knew Gomez-Arellano was in his toolbox, the judge scheduled Escobedo-Moreno’s
sentencing date for April 9. In addition to facing up to 20 years in prison, he could also be fined up to $250,000.