Just like the Flying J scandal that scammed trucking companies out of millions of dollars in a phony fuel rebate program, another trucking industry scandal has been exposed and this one has allegedly raked in $19 million dollars from truck drivers and small company owners. 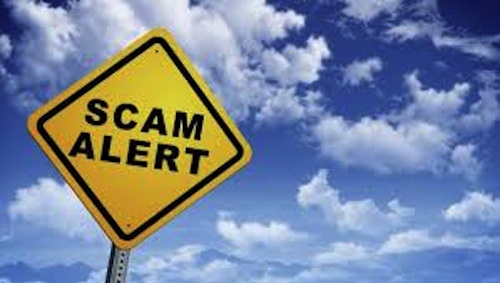 The FTC has recently taken legal action against two people and their bogus companies for hustling millions of dollars from their victims over the last five years. They have been doing a good job of convincing hardworking truck drivers and small company owners to fall for their scheme by contacting them claiming to be from government agencies such as he Department of Transportation (DOT) and conning them into paying exorbitant services fees for assistance in paying their state and federal motor carrier licenses. They also duped many to pay from $25 to $200 to reactivate or deactivate their USDOT number, which is actually a free service through the Federal Motor Carrier Safety Administration.

In the real trucking world, commercial vehicle owners and operators must register with the Unified Carrier Registration (UCR) system or their state government each year and pay a fee based on their fleet size. Some operating as small businesses must also file a Motor Carrier Identification Report every two years and this process is able to be done directly on the Federal Motor Carrier Safety Administration website at no charge. But according to the FTC’s complaint, the defendants have been sending misleading robocalls, emails, and text messages to convince victims they are affiliated with the USDOT, the UCR system, or another government agency.

The FTC also claims the defendants presented themselves with official-sounding titles and went to great lengths to create official-looking websites and pressured victims by issuing warnings of $1,000 in civil penalties or fines for non-compliance, and threats of imminent law enforcement. Their tactics successfully tricked thousands of victims into using their registration services instead of using official government website services. They also allegedly were deceptive about the total amount charged, not telling the victims about the cost including their “service fees” that ranged from $25 to $550 and in some cases even more. The FTC also claims that many who paid the defendants’ UCR fees were automatically enrolled in “SafeRenew,” without their knowledge or consent, which was the defendants’ annual renewal program for UCR fees. 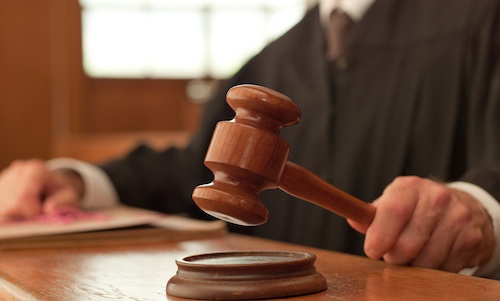 A federal judge has responded to the Federal Trade Commission’s suit by granting their request for a preliminary injunction against the two defendants and their companies. James P. Lamb and Uliana Bogash of DOTAuthority.com Inc., DOTFilings.com Inc., Excelsior Enterprises International Inc. and JPL Enterprises International Inc. have been charged with violating the FTC Act and the Restore Online Shoppers Confidence Act.

In the meantime, consumers are advised to protect themselves from such scams in the following ways: