Commercial trucking parts and equipment company Minimizer announced earlier today that it would once again sponsor the Bandit Big Rig Series, a racing competition for commercial truck tractors, for a second year.

According to Director of Marketing at Minimizer Steve Hanson, sponsoring the racing series once again seems like a natural course of action for a popular racing series last year.

"It is a no-brainer," said Hansen. "The Bandits are a huge spectacle and we're along for the ride."

Hansen reports that Minimizer’s involvement in the big rig racing series allows the company to participate in a facet of the industry that is entertaining and one that draws a crowd of spectators related to the world of commercial trucking. 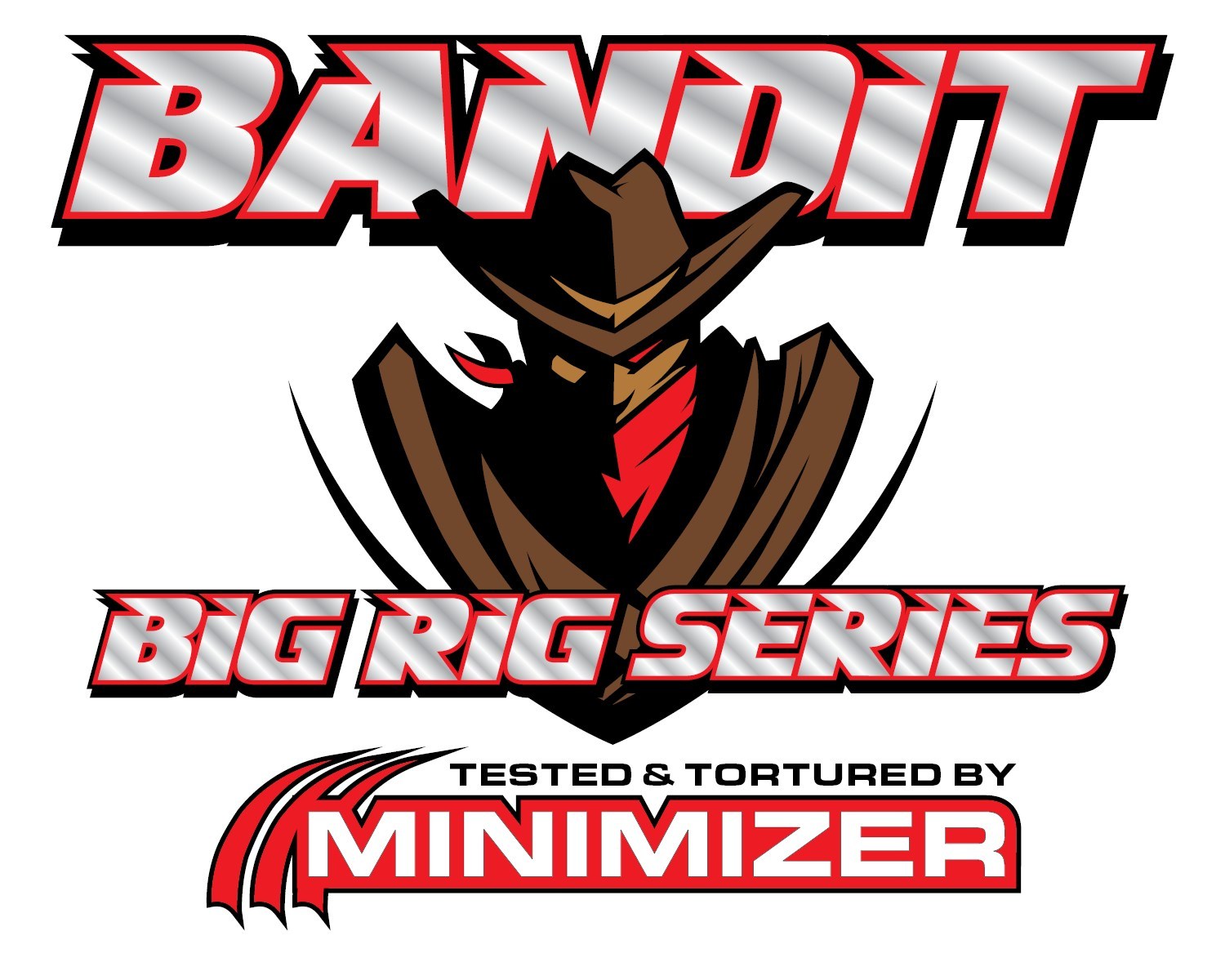 Additionally, Hansen said that Minimizer utilizes the racing series as a way to brand themselves as an important partner for the trucking industry.

“The Bandits draw kids and adults, young and old,” said Hansen. “It's a diverse crowd, and practically every single person is connected to the heavy-duty trucking industry in some way.”
According to Minimizer, the inaugural season for the Bandits last year brought races to eight different states, with plans for this year to introduce the races to new markets and fans across the country.

Bandit General Manager Jason Johnson reports that bringing the races to new locations will naturally create new fans and help introduce the new racing series to more members of the trucking community in the country.

The first event of the 2018 Bandit Big Rig Series will take place on March 10th at the Mobile International Speedway.

According to Minimizer, fans who cannot attend live events this season may stream races via the Bandit Facebook page or the Bandit YouTube channel.