In the practice of providing employment opportunities and recruiting programs for U.S. Veterans, TMC Transportation is among 2017’s Most Valuable Employers for Military.

A distinction provided by RecruitMilitary, a leader in helping veterans and employers network with one another, the Most Valuable Employers For Military are recognized for programs they have implemented that within the company that train, recruit and retain those entering the workforce from the service.

“We are honored to be named a Most Valuable Employer for Military for the fifth consecutive year,” said Cheryl Freauff, Vice President of Driver Recruiting at TMC Transportation. “At TMC, our company culture is a natural fit for veterans getting out of the military, and we often hear from them how our structure and pride reminds them of their military experience.”

In being listed as winner for the MVE, TMC Transportation joins over 75 other distinguished companies. Among the winners are other transportation companies including Celadon Trucking Services, USA Truck, and YRC Freight. These companies join many others in the transportation industry who frequently look to U.S. Veterans to join their teams after the Federal Motor Carrier Safety Association provided Veterans a pathway for easier access to a Commercial Driver's License in 2013. 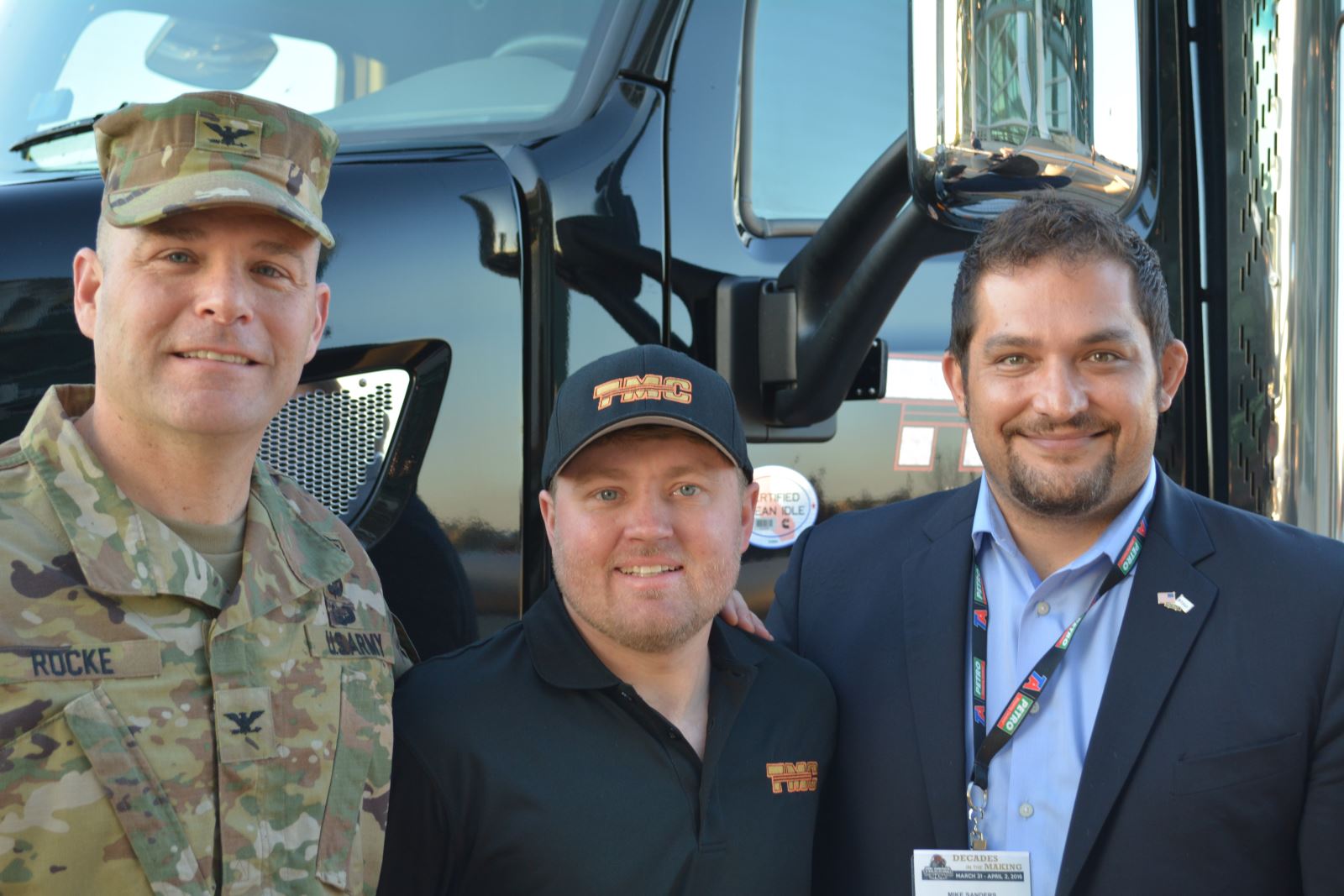 TMC Transportation notes that it’s company infrastructure has allowed it to seamlessly hire and enculturate veterans to the trucking industry.

“Our nation’s heroes have been trained to work efficiently under pressure, can quickly adapt to change and technology advances as well as honor integrity; all the same things we value at TMC, Said Freauff. “With the trucking industry being crucial to our nation’s economy, we find an importance in hiring military veterans because they possess leadership and respect for doing their job safely and correctly.”

According to TMC, the MVE recognition awarded by RecruitMilitary is contiguous with its recruiting and hiring practices, with U.S. Veterans comprising a fair amount of TMC Transportation’s workforce over the years.

“Over 35% of our employees are veterans, and all have played a major role in helping us become one of the largest employee-owned open deck transportation companies who provide expert transportation services and supply-chain management solutions throughout the 48 contiguous states," said Freauff.

TMC Transportation sees an award in the ninth addition of the MVE Military Winners.