Sources at TMAF report that the campaign will be used to educate the general public about the trucking industry as well as a tool to thank professional drivers, utilizing #ThankATrucker on social media. 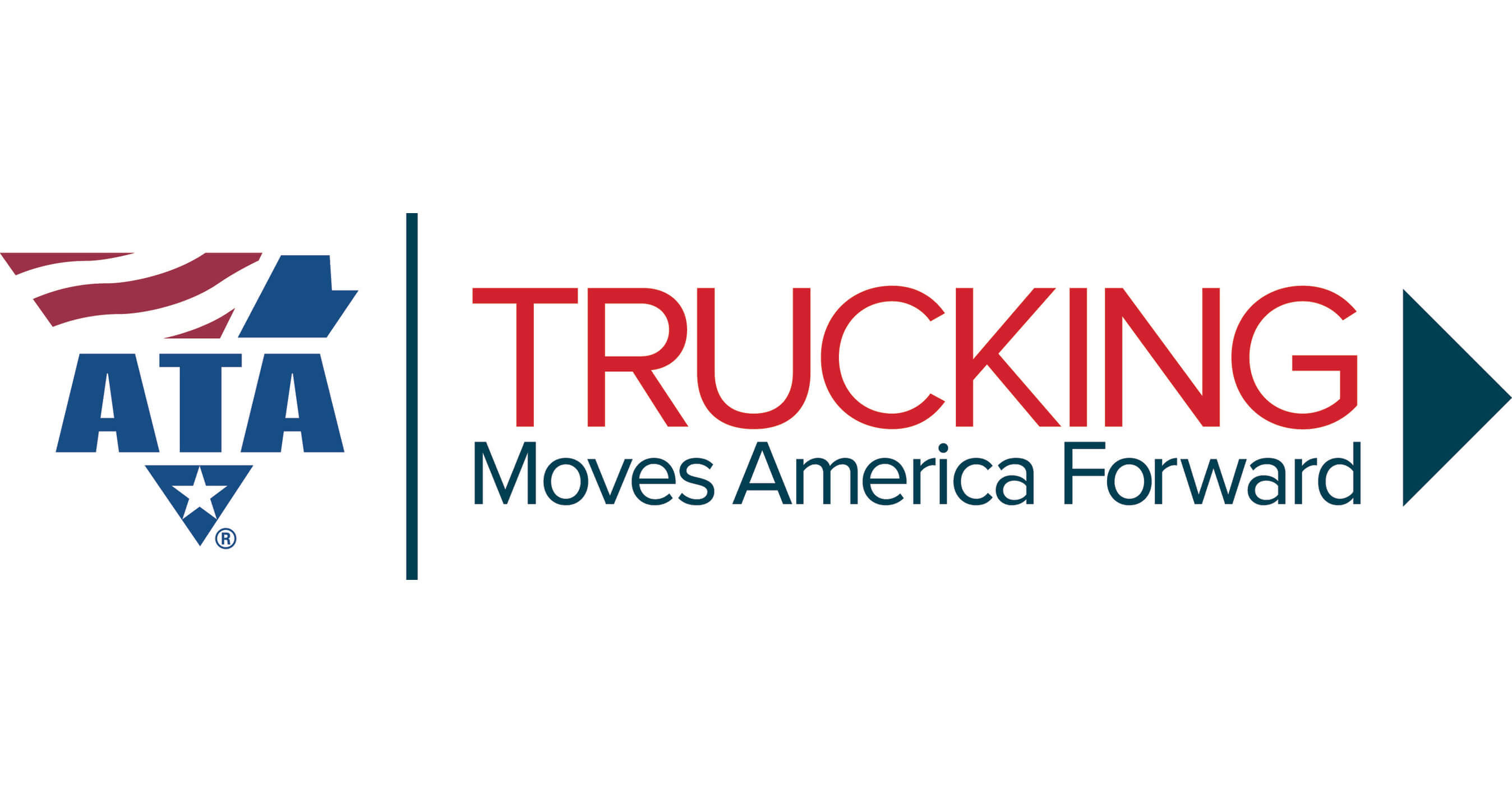 "During National Truck Driver Appreciation Week, we thank the professional truck drivers who travel 4.5 billion collective miles each year to safely deliver the essential goods that help us live," said co-chairman of TMAF and president of Jet Express, Inc., Kevin Burch. "This week, we celebrate the drivers - the faces of our industry - and remind the public to appreciate and #ThankATrucker."

Among other advertisements, TMAF will reportedly use billboards on interstates across the country featuring trucking facts, award-winning drivers in the United States and realities about trucking’s contribution to the industry.

TMAF reports that drivers will be thanked through radio spots on channels such as Red Eye Radio, Road Dog Trucking on Sirius XM and iHeartRadio.

TMAF has also published an op-ed on FoxNews.com entitled “Celebrating truck driver’s contributions to country” and will launch a social media campaign mirroring the message of this essay.

Campaign items may be found at TMAF’s website and will be available on various channels for Truck Driver Appreciation week from September 9 – 15 of this year.