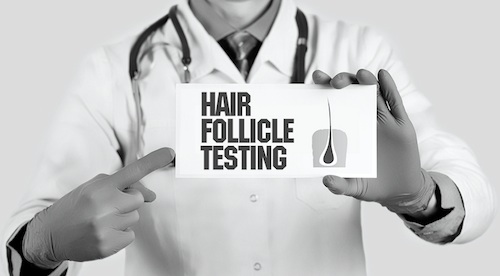 The group of four Republicans and one Democrat is headed by Senator John Thune (R-S.D.), chairman of the Commerce, Science and Transportation Committee, and includes John Boozman (R.-AR), Deb Fischer (R.-NE), Ron Johnson (R.-WI) and Joe Manchin (D.-WV.). In the letter, they remind HHS of the the FAST Act highway bill that was passed in December, 2015 and required the HHS to issue guidelines for hair testing within one year. The letter indicates that the deadline has passed without any guidelines and this inaction of HHS has prevented the DOT from allowing hair testing to be a federally approved testing method. “Development of these standards will pave the way for more employers to use this testing method and could potentially identify a greater number of safety-sensitive employees who violate federal drug testing regulations,” the letter states. 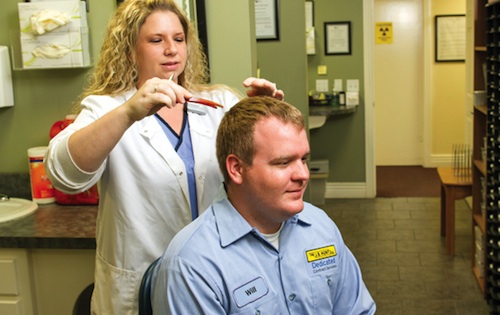 The American Trucking Associations is also behind the letter and has long been voicing its support of hair drug testing as the new industry standard. In fact, ATA had already made a similar request to Price a few months ago and ATA President and CEO, Chris Spear, has also recently met with HHS officials urging them to fast track the release of guidelines so that hair testing can become a federally accepted method of mandatory drug screening. “The inherent advantages of hair testing are clear, which is why the previous administration’s failure to act – as required by law – was deeply frustrating. That lack of action is having a real impact on the trucking industry,” says Spears. “Hair testing provides a longer detection window and is easier to collect and harder to adulterate than urinalysis. As we’ve explained to HHS, many trucking companies are using urinalysis to meet federal requirements, while also paying the additional cost to conduct hair testing. Federal standards must be updated to include the most effective testing methods.”