For the fifth time in six years, Averitt Express has been named Wal-mart’s 2016 Regional LTL Carrier of the Year.

Averitt is an approved carrier by Wal-mart who has been providing services to the company since 1994. The transportation company reports it has been actively participating Walmart’s “Must Arrive By Date” and “On Time In Full” programs in transporting goods to the corporation’s distribution facilities since 2009.

“Averitt has been very proactive over the years with regards to our approach to retail compliance transportation,” said Wayne Spain, Averitt President and Chief Operating Office. “We understand the need for Walmart and other retailers to improve their supply chain efficiency in a manner that allows them to keep inventory continually moving from shippers to customers.” 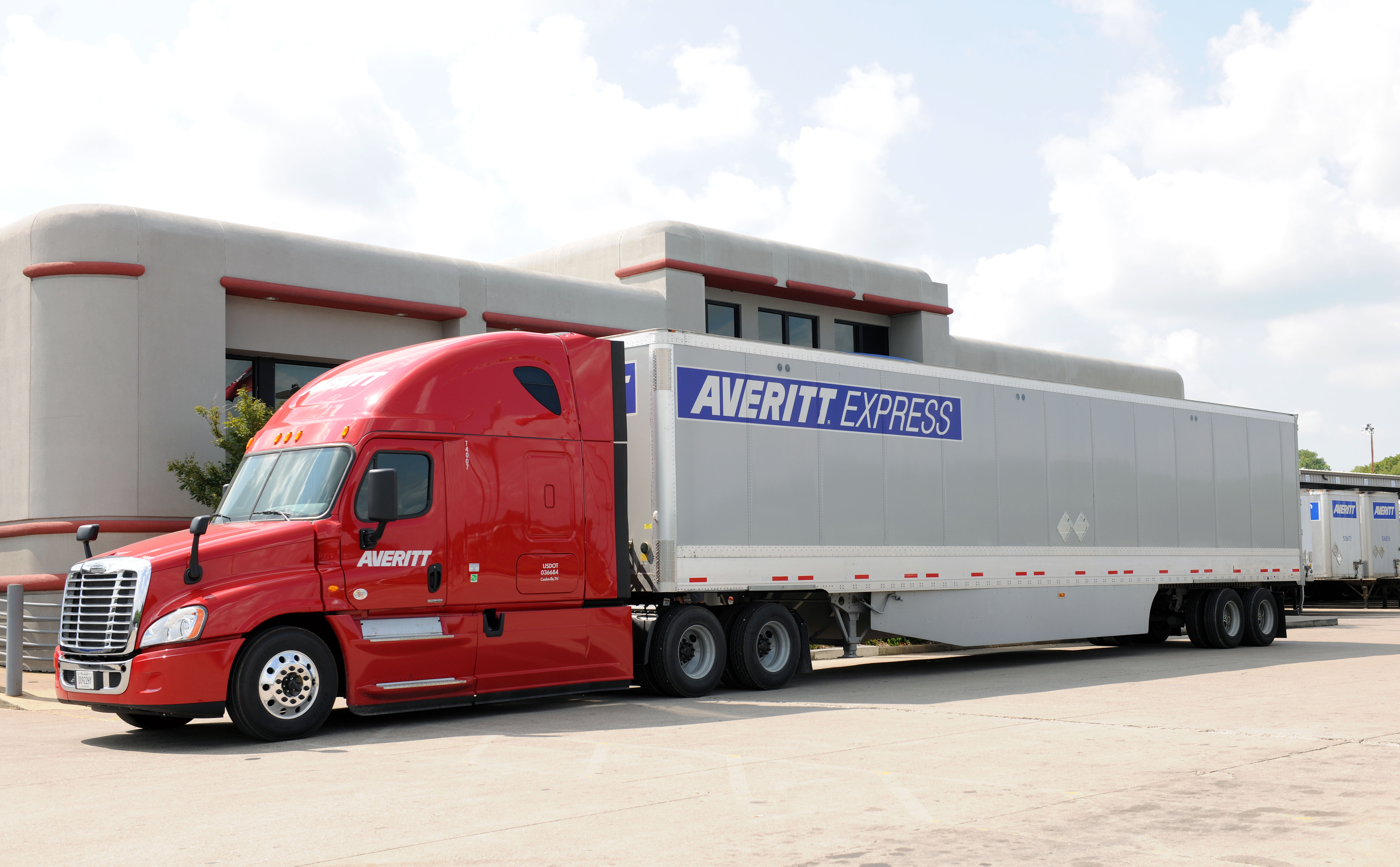 In receiving the 2016 Regional LTL Carrier of The Year distinction, Averitt reported that the award is given at the discretion of Wal-mart based upon criteria for carrier compliance such as timely service, EDI compliance, and feedback from Walmart team members and vendors.

“With our operations in place, the number one key to our success with retail compliant deliveries has revolved around communication,” said Spain. “Our team works closely with shippers to monitor and alert them of impending delivery targets. We build a partnership with shippers because we know that in order for us to succeed, we need to make sure that we do all that we can to enable them to succeed.”

Averitt reports that prior to Wal-mart’s promotion of shortened time windows for customer delivery and pickup, Averitt had implemented their own expedient delivery service, allowing the two companies to dovetail practices.

“We are always striving to help shippers improve and simplify their supply chain practices,” said Spain. “With retail compliance shipping, we optimized our internal operating procedures to provide shippers with a standard, single-day delivery service before Wal-mart’s delivery windows were reduced. Today, we help Wal-mart’s shippers meet their targets with confidence.”

Spain noted Averitt’s reverence in receiving the award once again and chalks up the transportation company’s success to the diligence and consistency of its team.

“It’s an honor to be recognized for our team’s ability to help Wal-mart and its suppliers work towards a common goal,” said Spain. “Having won this award for the fifth time in six years, I am incredibly proud of our associates and their continued dedication to customer service that is exemplified on a daily basis.”