As more reports come out in regards to the industry of autonomy, many see self-driving commercial vehicles as a looming threat to the transportation industry.

While there are no self-driving trucks currently implemented in the trucking industry outside of the Anheiser-Busch beer delivery stunt that debuted last October, the prospect of driver-less trucks still makes many of those behind the wheel feel uneasy.

Amber, a European startup company specializing in the autonomous industry hopes to have self-driving vehicles in the Netherlands city by mid-2018. 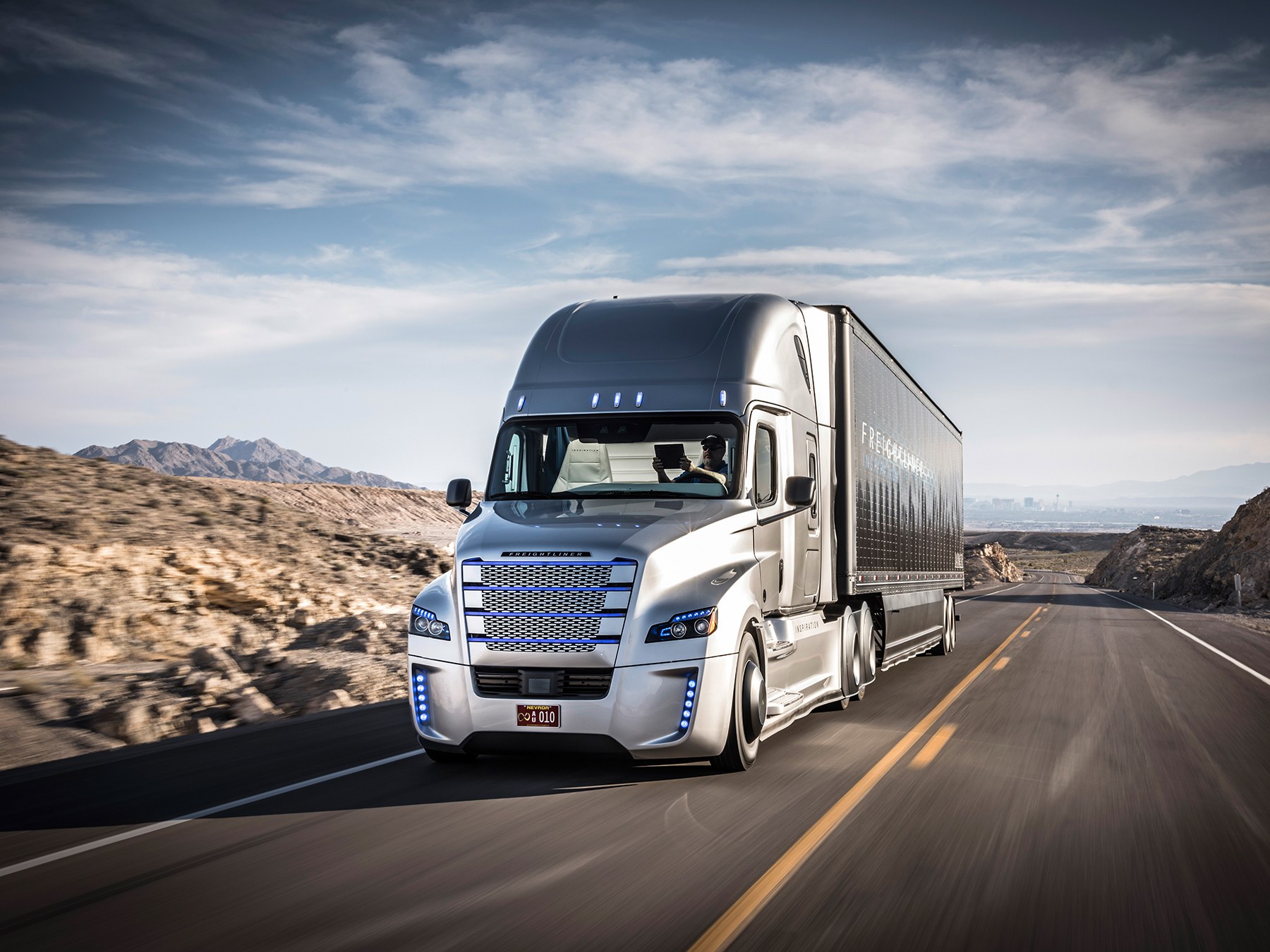 “Autonomous driving is crucial for the future of mobility,” said Amber CEO Steven Nelemans. “If we want to be able to offer a mobility service that’s more efficient, convenient, and affordable than car ownership itself, we need autonomous cars in order to make sure that people have access to mobility at all times.”

This news from Europe coincides with another global titan, Amazon, which has informally announced an under-the-radar plan to use self-driving technology.

Earlier this week, it was reported that Amazon is currently seeking ways to use driverless technology in order to improve delivery efficiency and boost rates of delivery accuracy.

Though Amazon has not yet released an official comment regarding the self-driving technology, it is speculated that the company will not be building any trucks as much as they will be implementing current technology for trial deliveries.

Amazon’s possible move to the driverless industry worries drivers in some areas, particularly with those that have a high density of drivers such as Joplin, Missouri and Midland, Texas.

While there are fulfillment hubs for Amazon across the country, many of the major states that Amazon currently sees driver operations within comprise nearly 4 or 5 percent of the overall 3.5 million-plus drivers in the country.