It’s been over ten days since Michael Collins of Vicksburg, FL went missing after his dump truck plunged into the Mississippi River while performing a removal job in Warren County. On Friday his body was finally found. 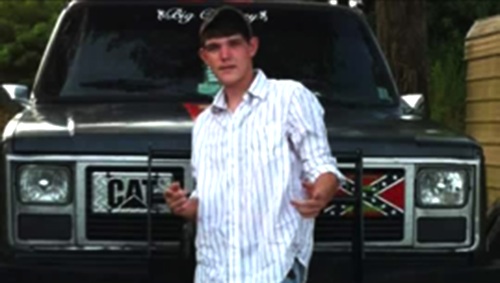 Michael Collins’ remains were located in the river approximately 1000 yards from where his dump truck was found on the day the accident occurred. “At about 3 pm, we were working near river drift debris near the Baxter Wilson power plant,” said Warren County Sheriff, Martin Pace. “A crew from Riverside Construction, using a crane that was mounted on a barge, was removing some debris when the body surfaced. The body had apparently been entrapped under the debris under the water,” he explained. Pace, his deputies and workers from Riverside Construction entered the water and secured the body with a rope and then attached flotation devices to it. Collins’ body was then taken to the Mississippi state crime lab for an autopsy as part of the investigation. 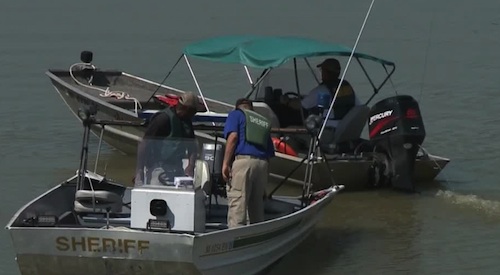 The tragic accident occurred on August 23 at about 5:15 pm. Collins was operating a dump truck sent out to move limestone from river barges at the Florida Marine Transport property to another location on the site. He was waiting to have rocks loaded onto his vehicle, when his truck suddenly rolled into the Mississippi River with him still inside the cab. The Warren County Sheriff’s Department immediately had divers and boats searching the river and within hours they were able to locate the truck under the barges. But Collins' body could not be found.

As the search continued into the evening, Collins’ family members arrived at the scene distraught and screaming that they learned about their missing loved one from social media, rather than being contacted by authorities. The search for the young man continued through the following week with the community also volunteering to help locate their missing neighbor. While family members still clung to the hope that the search was still a rescue mission, a vigil was held for Collins on August 31, the eighth day he was missing. Hundreds of people from the area had gathered on the riverbank to pray and share remembrance as rescuers continued to search the water. “I will get my son out of this river, one day,” Stan Collins said during the vigil. “It may not be today or tomorrow, but I will not give up until I get him back. My words cannot express how much I really truly feel about everybody coming out tonight.”

That day came on Friday and Stan Collins was at least finally able to find that peace of having his son’s body retrieved. Closure but not a happy ending.

Danielle N David Clinton
Sending my condolences to his family. May he rest in peace. Praying
Sep 04, 2016 6:46pm

Froest Gump
R.I.P saver for your wife and kids & family and friends oh lord please.watch over this your driver. In Jesus name Amen
Sep 03, 2016 12:41pm

Keith Dennis
The stupid in this one is strong...he's been dumbed down to at least a little dumber than owl shit. Probably just upset because he can't get a boyfriend any better looking than uncovered cat shit. He's for sure a Pussy....
Sep 04, 2016 5:16pm