HOS Restart Study Complete and onto the Analysis Phase


Remember that government mandated study that would finally settle the hours of service restart issue?  Well, after thousands of days of monitoring 220 truck drivers, the data collection is complete and now researchers are somehow going to comb through it all to determine how certain hours-of-service rules affect fatigue, health and safety. 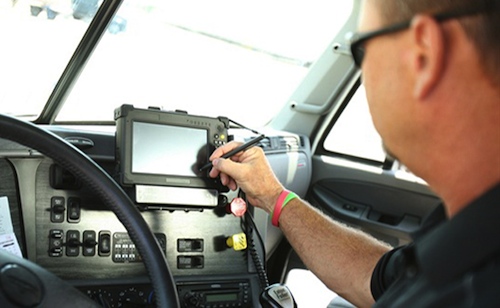 The study had been mandated last December after all the upheaval and debate surrounding the new restart provisions implemented in 2013. Trucking industry representatives had made numerous complaints that the regulators had failed to do any such studies before implementing the new rules. Rules such as requiring truck drivers to include two consecutive 1 a.m. to 5 a.m. periods in any restart before beginning a new workweek. While regulators had said the “34-hour restart would reduce the excessively long work hours that contributed to truck driver fatigue and accidents, many truck drivers argued that the new rules only increased their risk of accidents by forcing them onto the road during peak traffic hours. 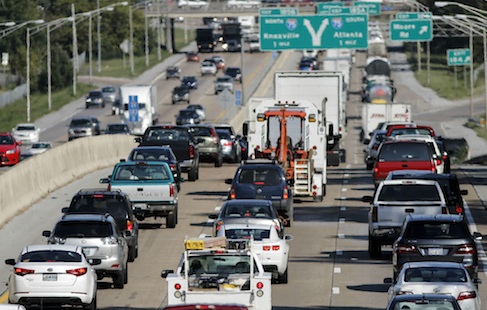 The Virginia Tech Transportation Institute is conducting the study with 220 participating truck drivers from a wide variety of fleet sizes and operations representing more than 3,000 driver duty cycles captured by electronic logging devices. They have been collecting the data over a five-month period and will compare the experiences of drivers working under both the current rules and the suspended 2013 rules. The idea is to make comparative assessments of safety critical events such as crashes, near-crashes, crash-relevant conflicts, operator fatigue/alertness, and short-term health outcomes. The FMCSA must submit the completed study for Congress to assess whether they can reinstate the suspended rules and they plan to do this by the end of the year. Until then, the current rules allow a truck driver to restart his or her weekly duty clock after 34 hours off-duty time. 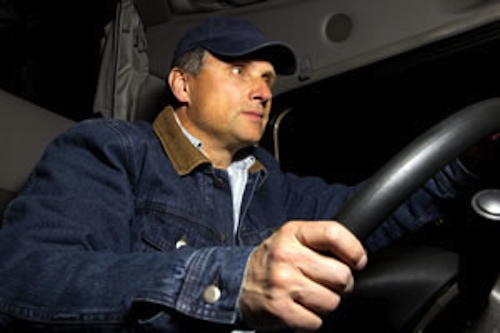 With the data analysis phase just getting underway, the FMCSA had little to say about what the study is actually going to reveal. “The agency does not have preliminary study findings. However, FMCSA is pleased with the high volume of data collected from participating drivers and expects this data will help inform future activities by the agency as well as the current study,” the FMCSA said in a written statement.

Ranj Singh
Judging by the comments in here I conclude that all drivers agree that FMCSA is a bunch of clueless money hungry idiots.
Oct 03, 2015 8:53pm

Dustin Mangum
As long as there is e logs we are all screwed anyway forced to drive the most dangerous times of day, doesn't allow for naps so we are forced to drive fatigued.
Oct 02, 2015 7:47pm

Jim Rigney
How true gives you know time to realy take a nap or keeps ticking if roads are shut down from weather accidents and delays. Also if that truck isn't moving your day should stop and when you move it should count. Never be held against you for a nap. Saftey first.
Oct 03, 2015 8:24am

Edgar Reid
If I'm having trouble with staying awake, I always pull over for a cat nap for 15-20 minutes no matter what anybody says. That's just the way I roll. Don't fall asleep at the wheel because you're afraid you might get in trouble. I've fallen asleep twice in 43 yrs at the wheel and I'm lucky to be here, never again.
Oct 03, 2015 6:23am

Brandon Tune
Just stop doing n wasting money trying to justify ways of screwing the trucker over n let us roll but stop giving a CDL to those who should have one
Oct 03, 2015 5:42am

Brett Ruge
Instead of the " experts " reading data maybe they should of actually drove a truck for 5 months
Oct 03, 2015 7:31pm

Randy Cunningham
I say trash it all let me do my job I know me you dont and all this shit does is make it so I am away from home longer then I need be. I dont have a bed strapped to my ass cause it makes my truck look cooler I have it to use when im tired
Oct 03, 2015 1:36pm

Tim Dendy
Problem has always been and more so than ever is shippers and receivers need to change as well as brokers and dispatchers to the rules applied to truckers. .states need to be on board as well for more adequate available parking
Oct 05, 2015 7:59am

Mike Suhr
Get rid of 14 hour clock that would b nice and mandate a law on detention after a certain amount of time
Oct 04, 2015 7:37pm

George Sabaluski
How the hell do them a$$hole pencil pushers know what works for me??? Are they driving this truck??? A$$holes probably can't even spell truck!!!
Oct 04, 2015 8:00pm