For the first time in years, the overall job market is starting to favor workers over employers. Companies in all fields are starting to hire again, but in certain industries such as trucking, the number of job openings are far exceeding the number of qualified or available workers. In other words, the bigger the imbalance, the better opportunities there are for those willing to switch gears into a trucking career. 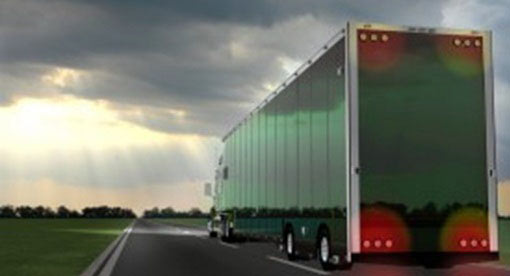 According to recent reports from Economic Modeling Specialists International and CareerBuilder, trucking comes out on the top of the list (beating even healthcare and technology), in the sheer number of unfilled job openings. In fact, there has been an average of 242,000 trucking positions posted on job boards each month between January 2013 and August 2014. There were also only a calculated average of about 54% of these opening being filled each month.

“Trucking is a place where someone can get skilled up very quickly with classes that lead to a commercial driver’s license,” said CareerBuilder CEO Matt Ferguson.

While the Labor Department projects that truck driving employment will continue to increase an average of 11% until at least 2022, some industry analysts speculate that self-driving freighters may eventually replace human drivers. However, others further speculate that self-driving freights would only change the nature of truck driving jobs to require more engineering, technology driven skills.

This change could also work quite well with the current generational shift taking place in the U.S. workforce as well. According to the American Society for Training and Development, 77 million “baby boomers” are retiring over the next two decades and only 46 million new workers are set to replace them:

Additionally, the numbers also found that 66% of U.S. adults under the age of 35 feel that when it comes to employment - experience is more important than education.A mindset that could definitely work well with the trucking industry’s need to attract more workers now and into the future.

What do you think is the best way to attract the newer generations of truck drivers?