After Congress recently proposed a bill that would overturn the much opposed restart rule for truck drivers, more good news came today with the Senate passing a bill that will provide millions of dollars in tax credits to the trucking industry. The tax credits will include everything from trucking companies’ purchases of new trucks and equipment and the use of natural, The Senate has approved the bill and has sent it on to President Obama for final veto. 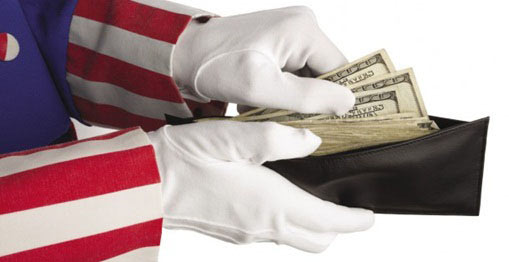 The bill the president is expected to sign even stipulates that carriers who bought new trucks or other equipment this year will be able to take the full depreciation write-off for the purchase year instead of spreading their investments over three years. The new measure also gives those who use natural-gas fuel in their trucks a 50-cents-per- gallon tax credit. The fuel credit can also be claimed by fuel suppliers and carriers with their own natural-gas fueling facilities, and another tax credit will go to those who build natural-gas fueling facilities, whether they are trucking companies or fuel suppliers.

Also included in the bill is the $1-per-gallon tax credit for biodiesel producers, which helps to underwrite the higher cost of producing alternative fuel relative to the cost of diesel production. Other tax credits for the trucking industry can claim include the use of propane fuel in trucks or in forklifts used by carriers who have warehouses and distribution centers. The bill also contains tax breaks for trucking companies enhancing their terminals or improving their property

The only downer to all this is that Congress has only passed only a one-year extender bill, which basically means that these and other tax breaks are good only until Dec. 31. Many companies in both the natural gas and trucking industries have complained that the short-term tax credit allowance does not allow them to make long-range business plans.

How much do think these changes will improve things for truck drivers and the industry in general?