In a case study recently released by the American Transportation Research Institute, the organization helped quantify how improvements to national infrastructure may help reduce fuel and overall emissions.

In the latest case study from the ATRI, the organization also reports that the trucking industry’s overall fuel consumption in 2016 is estimated to have increased by 6.87 billion gallons.

“Fleets today consider not only their bottom line but also their environmental performance,” said Mack Guest, president of LAD Truck Lines. “This case study highlights how investing in our nation’s infrastructure can serve the dual purpose of lowering transportation costs and air pollution.” 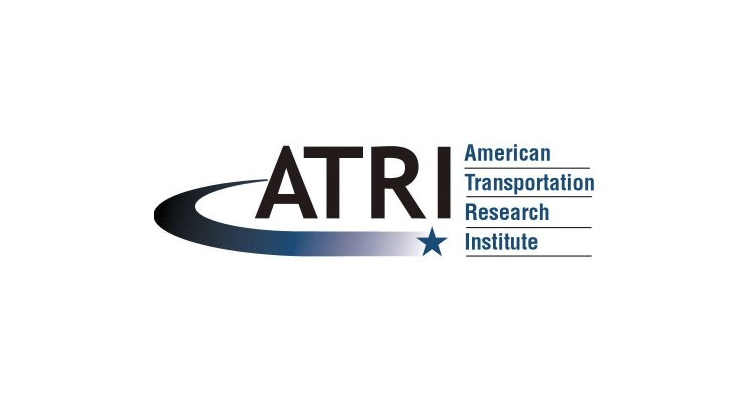 According to the study, increasing vehicle speeds to 55 mph, an increase from speeds which may be as low as 14 mph during weekday commutes, may save up to 4.5 million gallons of fuel annually.

The report, which is published by the ATRI as part of the “Fixing the 1%5” research initiative may be found online in full.