Earlier this week, Missouri-based logistics and trucking company Mid America Logistics announced the opening of the company’s first International office based in Guadalajara, Mexico as well as its sixth U.S> office based in Rogers, Arkansas.

Following the establishment of the company’s Guadalajara office, Mid America Logistics announced the creation of Mid America Freight Logistics Mexico, a Mexican subsidiary fully owned by the company that will function as the primary base of matters related to cross-border operations.

With operations scheduled to go live the first week of September of this year, Josh Cale, director of operations at Mid America Logistics reports that expansion into the Mexico market follows strong demand for international shipping services.

"Our clients continue to request transportation services to and from Mexico. It has always been a subject of ambiguity for shippers, but despite the political climate, demand in the U.S.-Mexico market is strong," said Cale.. "International expansion has connotations of adding complexity to domestic-focused firms, however, our team spent several months surveying the market and planning a potential expansion - the business case is compelling." 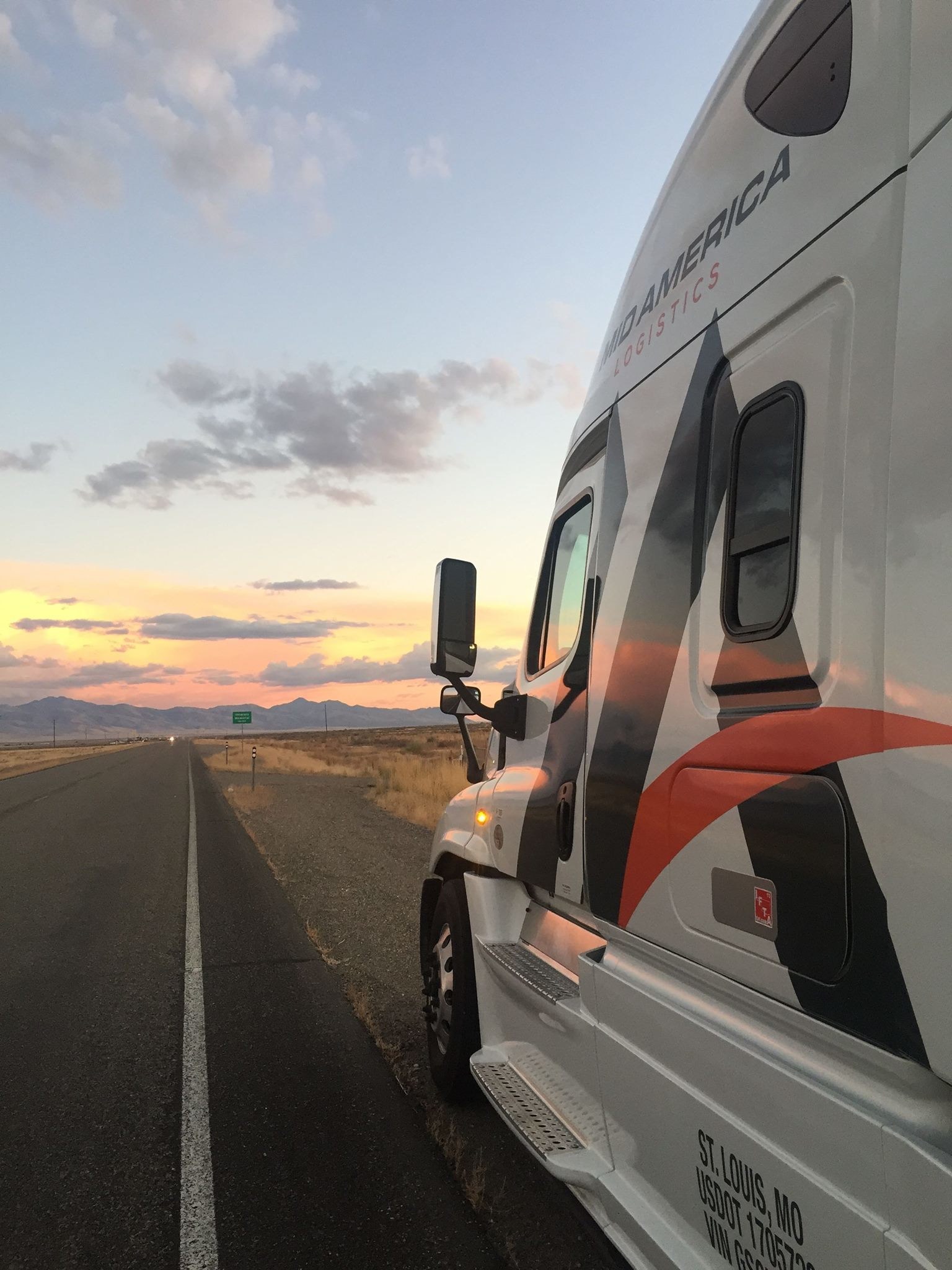 In regards to domestic expansion, Mid America Freight Logistics reports that the company’s sixth operation center in Arkansas will begin operations in August of this year, with Kyle Walker, one of the company’s St. Louis-based market directors assuming leadership at the center.

Mark Kummer, President of Mid America Logistics reports that the location of the operations center in Arkansas follows a large amount of deliveries and freight into that area of the country.

"The Northwest Arkansas economy continues to flourish. In the last year alone, our volume delivering into Arkansas has doubled and the number of Arkansas-based clients has quadrupled,” said Kummer. “As a company, we are not making qualitative-based decisions by opening in large highly competitive markets. We are making quantitative-based decisions based on growth potential and talent."

According to the company, Mid America Logistics’ truckload shipping volume has increased 162 percent on a rolling 12-month average prior to the expansions, with revenue forecast to exceed $140 million in this current calendar year.