According to the Governors Highway Safety Association (GHSA) industry associations are to meet at the summit in order to discuss the issue of combating drugged driving as well as launching the National Highway Traffic Safety Administration’s (NHTSA) drug-impaired driving initiative in order to fight the problem nationally. 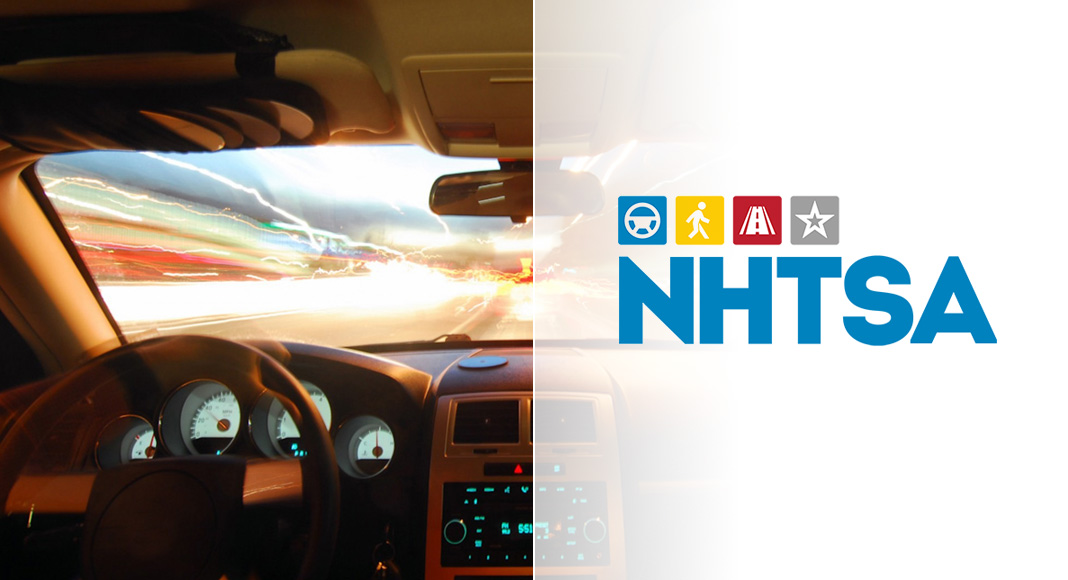 
In attendance representing the GHSA for tomorrow’s summit will be Dr. James Hedlund, GHSA consultant as well as GHSA member Michael Sandoval, Director of Modal Divisions for the New Mexico Department of Transportation, both of whom will reportedly speak on a panel regarding the issue of drugged driving and possible solutions to fight it..

Additionally, the GHSA reports that its Ford Driving Skills for Life program has provided states and communities it works with technology to better understand drugged driving and helps develop resources to fight it.

Interested parties may learn more about the summit at the NHTSA’s site.