ATRI Appoints YRC Worldwide President and COO to Board of Directors


In moving forward with insight in the trucking industry in 2018, the American Transportation Research Institute (ATRI) announced earlier today that YRC Worldwide President and Chief Operating Office Darren Hawkins to the Board of Directors at ATRI.

The ATRI reports that prior to Hawkins’ appointment to the ATRI Board of Directors, he saw over 28 years of experience in the national less-than-truckload industry in both capacities of sales and operations. 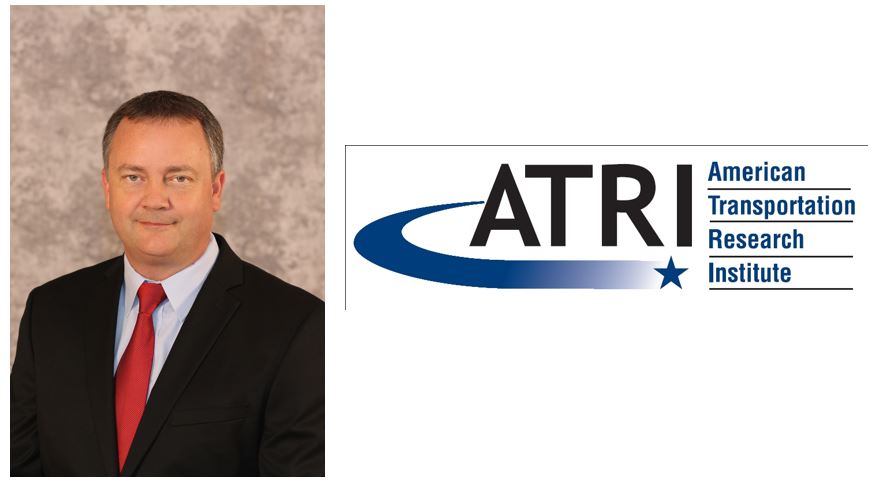 According to the ATRI, Hawkins was appointed in January by the organization’s Chairman Judy McReynolds, current president and CEO or ArcBest Corporation.

"We look forward to having Darren serve on the ATRI Board," said McReynolds. "Having spent his career in trucking, Darren's experience and expertise will be a great complement to that of our other Board members."

The ATRI reports that a complete list of the Board of Directors may be found at TruckingResearch.org.