Earlier this week, Texarkana-based carrier Southern Refrigerated Transport reported that company drivers will soon have the ability to see a pay increase up to 6 cents for mileage-based truckers, depending on a driver’s experience level in years.

Southern Refrigerated Transport (SRT) reports that this recently announced pay increase is the largest increase in over 30 years of business for the trucking company and that news of this increase follows a pay hike of one cent per mile that the company introduced in October of last year.

COO at SRT, Billy Cartright reports that the news of the pay increase reflects the carrier’s ongoing commitment to creating an environment where employees are treated well, in addition to sending a message to prospective drivers in the future. 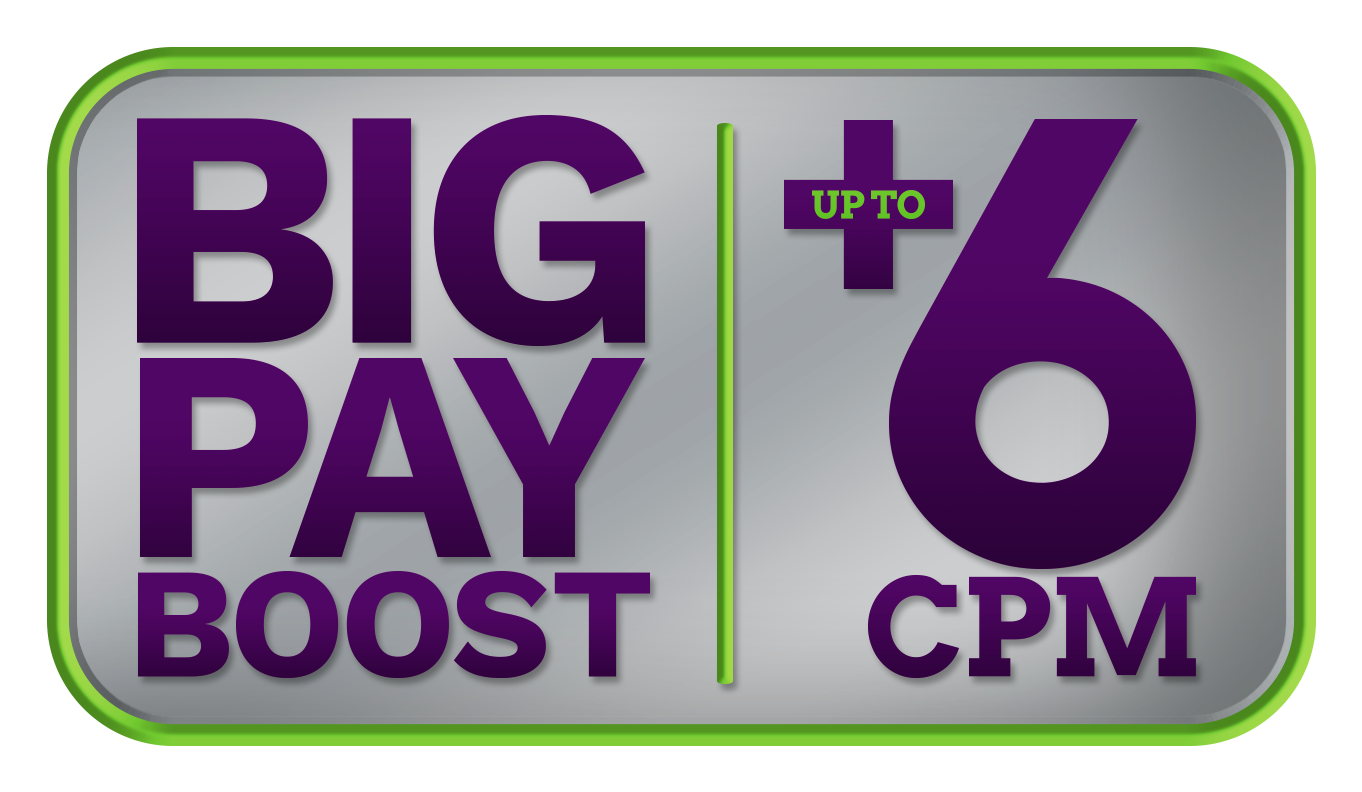 “Our drivers didn’t want another bonus, which you see so often throughout the industry,” said Cartright. “They wanted a pay increase they can see every week on their paycheck.”

Cartright also reported that the new pay increase for mileage-based drivers is not the only opportunity that SRT truckers can look forward to, as the company says that utilization at the company is up, meaning that drivers may expect more money and increased miles this year.

Director of Recruiting at SRT, Terri Lafayette reports that the pay increase reflects the diligence in work from drivers currently at the company and allows SRT to differentiate itself from other fleets when recruiting new drivers.

“There are a lot of companies competing for drivers today but not all of them are willing to invest in their people once they have them,” said Lafayette.

Lafayette also reports that the pay increase helps demonstrate to the drivers their importance at the company and the recognition of their contributions to overall operations at SRT.

“Our drivers are the backbone of everything we do,” said Lafayette. “Without them, none of the rest of us would be here. So it’s fitting we show them how important they are to us, and to SRT.”

SRT reports that the newly announced pay raise go into effect for all mileage-based drivers at SRT on March 11 and the pay raise will be adjusted for factors such as driver experience and an individual’s tenure with the company.