The Minnesota Trucking Association (MTA) reports that Daggett Truck Lines is Pate, Jr.’s first and only trucking job and he has been chosen as Daggett’s Highway Man of the Month four times. 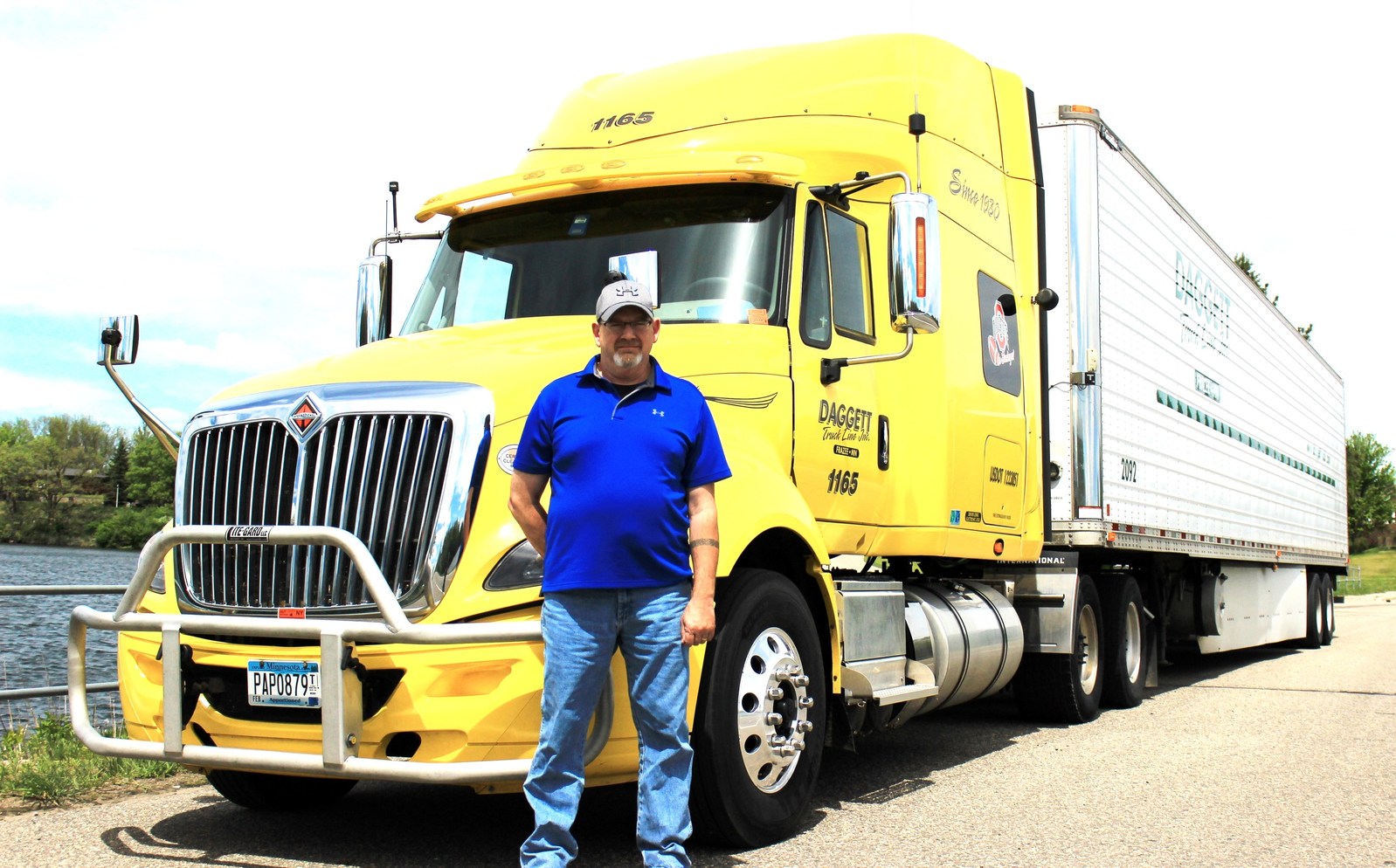 "From his flawless on-time performance to his personal pride and care for his tractor and dedication to customer service, Jack is the example for all striving for true truck driving professionalism," said Director of Safety at Daggett Truck Line, Scott Boyer. "We're proud to have 'Jumpin' Jack Flash' as one of our most senior drivers."

Pate, Jr. reports that in addition to spending time with his family and being outdoors, he enjoys a career in trucking as it mirrors his interests outside of work.

"I love the freedom and flexibility I have, and I love to the travel," said Pate, Jr.

John Haulsladen, MTA President reports that the Driver of the Year award recognizes safe and diligent drivers in the country and puts a spotlight on drivers who operate with safety despite external hazards they may face.

"This award is a great way to honor the best in our industry. Driving safe is no easy task, especially when you take into consideration his daily driving conditions like congestion, driver distractions and Minnesota winters,” Hausladen. “Having more than 2.8 million safe driving miles is an accomplishment that few truck drivers are able to reach and we're proud to award Jack for this outstanding achievement.”

According to the MTA, a driver of the year is selected from 12 finalists that are chosen and nominated by their company throughout the year as driver of the month.

Following the monthly nominations, one driver is chosen as driver of the year by a panel of judges who see involvement in the Minnesota transportation industry in some capacity.