Earlier this week, Kelle’s Transport Service announced a change of name to SOAR Transportation Group following an acquisition of controlling interest from Marc Kramer, a reported investor of transportation companies.

SOAR Transportation Group reports that Kramer sees close to 20 years of experience in investing and overseeing entities in the trucking industry, and that after assuming majority control in late 2017, Kramer has focused on bringing a new team of leaders to SOAR to become at top national freight management company.

Kramer reports that the name change following the company is not indicative of ignoring the past, but rather building upon a strong past in order to move forward with an equally strong presence.

“We are highly respectful of the Simon family and the company’s past,” said Kramer. “Changing the name has nothing to do with moving away from this proud past, but more about identifying a name that better reflects the future of this company as selected by our employees. Kelle Simon remains a minority owner and friend to me and to the company.”

“I have a lot of confidence in Marc’s ability to lead the company into the future as I begin to turn my attention to other interests,” said Simon. “He has consistently impressed me with his concern for the team and ensuring the company operates in a highly professional, service-oriented manner. He has treated me as a partner and a friend and I am proud to see this next chapter in the company’s evolution unfold.” 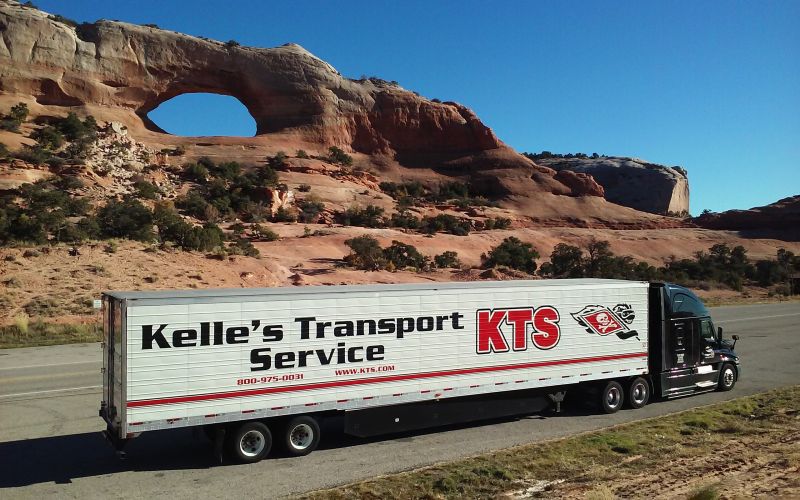 According to SOAR, Cody Isaacson, an 19-year veteran of the trucking industry was named president of the company in September 2017.

SOAR reports that Isaacson has recruited fellow veterans of the industry in order to build a driver-centric culture at the company and to establish it as a top-tier service provider in the trucking industry.

“Our culture is a key element of our strategy,” said Isaacson. “It has been a privilege to lead this organization and see how the team is evolving. I am excited about the changes we are implementing. Having been in the industry for many years, I have never seen the pace of change and progress to serve our drivers and customers as I have seen here at SOAR. The commitment demonstrated by the employees here is truly unique and gives me confidence that we will continue on our path to become a leading franchise in this industry.”

SOAR reports that it’s fleet currently includes 235 tractors and 350 temperature-controlled trailers and that the company is currently hiring experienced over-the-road drivers as well as independent contractors.