In reportedly being awarded its largest military contract to date, Doron Precision Systems reports that it will soon implement its truck driving simulators within the U.S. Army Reserves (USAR) in order to aid in missions inside and outside of the United States.

Doron Precision Systems reports that the simulators provided to the USAR are based on the company’s 660Truckplus model, with an interactive simulator that gives users an immersive training experience for military truck driving and commercial truck driving applications.

Doron’s senior vice president Michael Stricek reports that the driving simulator can improve the skills of those using the system as well as present an advantage of utilizing a truck model that has proven popularity.

“In the absence of live training, the Doron simulator provides opportunities for leaders and soldiers to improve and maintain driver proficiency.,” said Stricek. “The 660Truckplus™ bridges the gap between the need for unit readiness and the goals of cost avoidance, low collision rates, fuel efficiency and improved safety. You genuinely can have it all.” 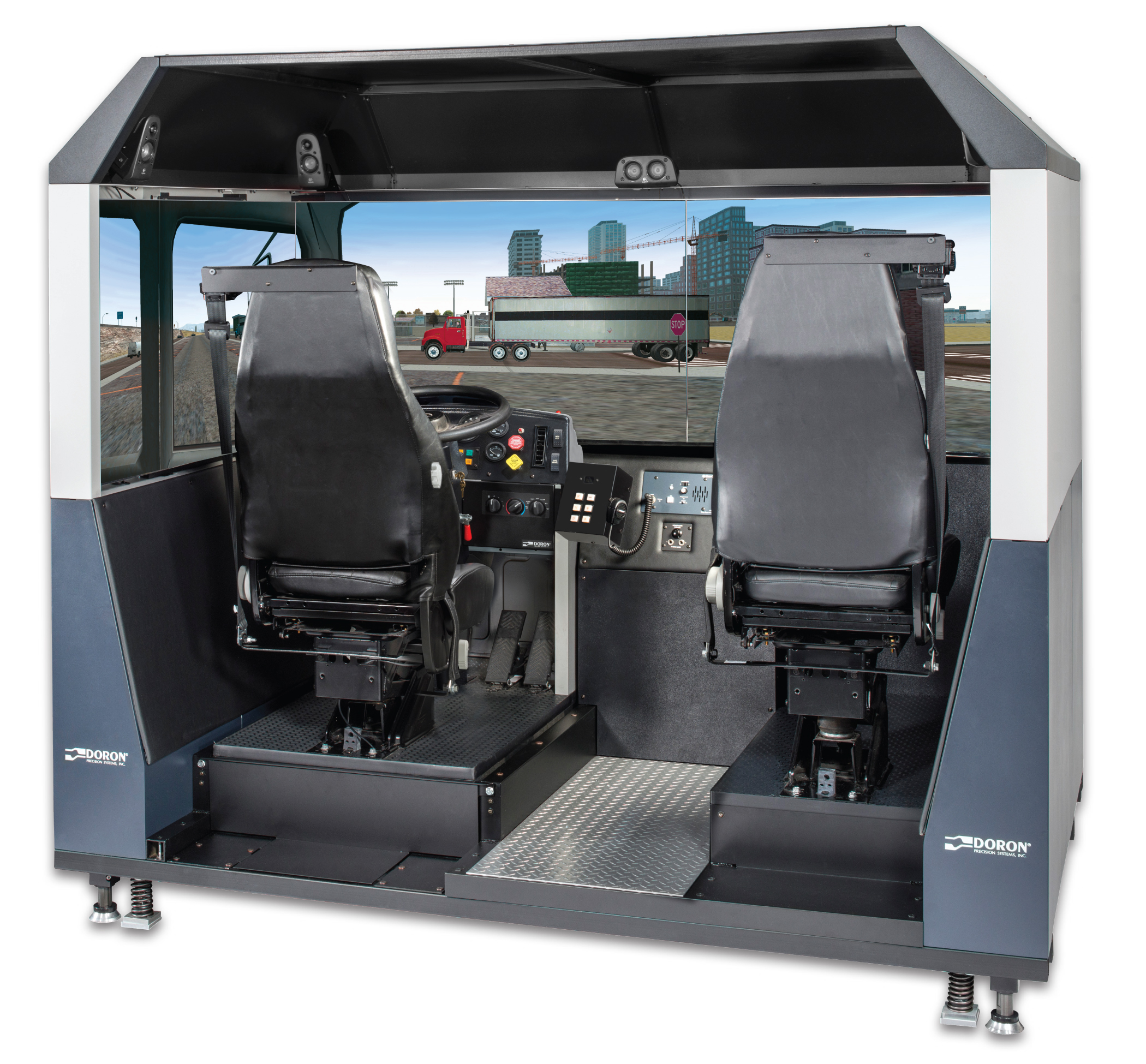 Stricek reports that using Doron’s training technology will be an advantageous tool for the USAR, with the ability to create a safer group of soldiers who drive commercial trucks.

Doron reports that company installation, training and maintenance will provided to the USAR throughout 2023, and that the company’s staff of technicians located throughout the country will support Doron’s contract with the USAR.

According to Doron, the company has provided thousands of driving simulation systems to military, commercial and educational outlets across the world.