The team bonus program, which goes live on February 1st of this year, is available to drivers who are currently part of a team as well as those willing to become part of a driving team, and will pay $2,000 to each driver every 60,000 paid miles.

Covenant reports that through this program, drivers in a team will receive $1,000 each for every 60,000 paid miles completed, with the chance to see a total combined bonus of $40,000.

According to Covenant, the focus of the new team bonus program is to grow its average number of team drivers from a figure of 980 in 2017 to a greater figure in 2018. 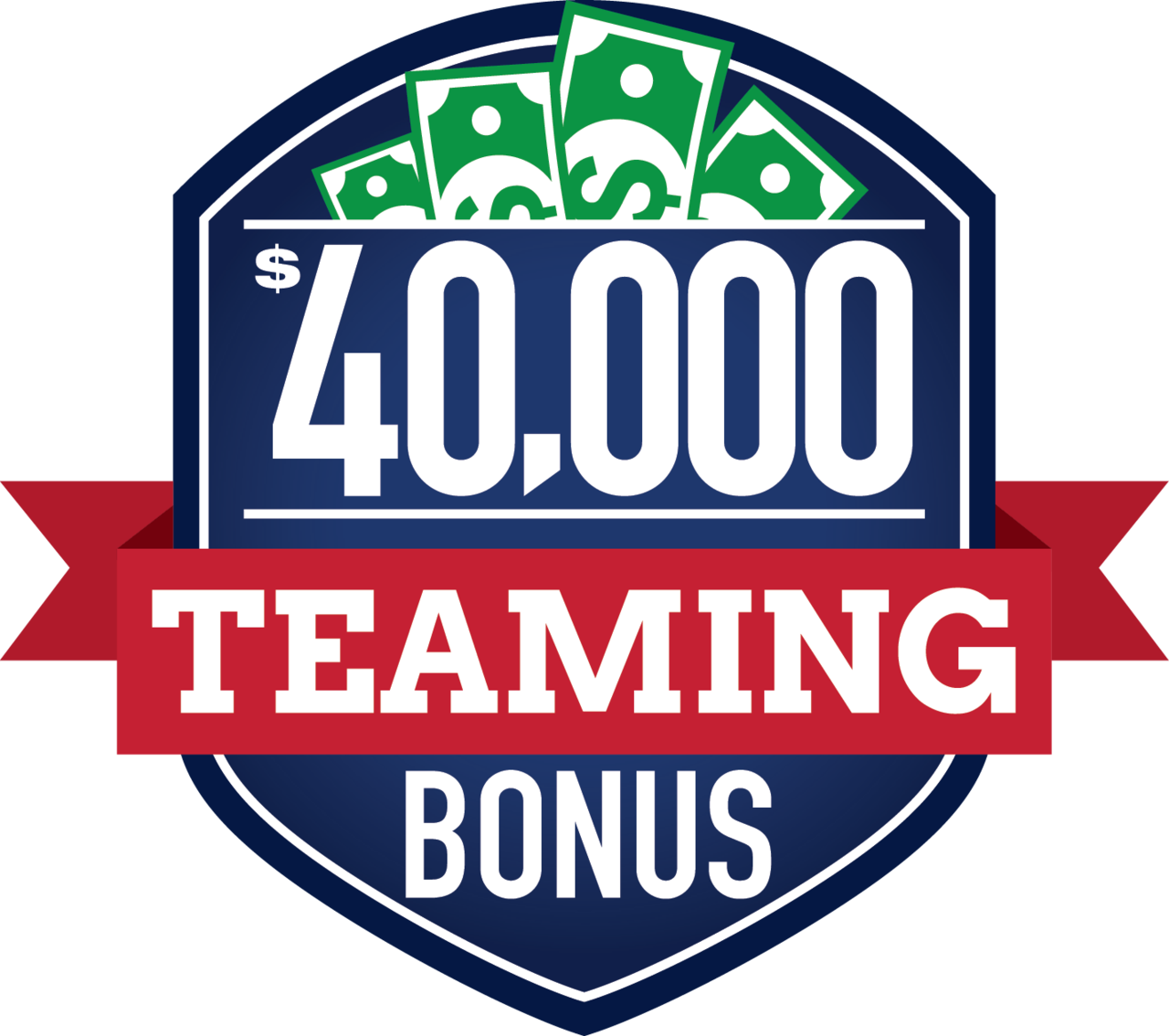 “We have team freight,” said David Parker, founder and CEO of Covenant Transport Services. “That’s important to note, because a lot of carriers bring on team drivers and put them on solo lanes.”

Parker reports that in working with team drivers over the years, he understands the frustration of a driving team when they feel underutilized.

“Teams want long lengths of haul, and that’s what we are focused on giving them,” said Parker.

“Rewarding people for doing the work you ask them to do is what attracts and retains the type of drivers you are looking for,” said Hogan. “We feel our new teaming bonus will be a great reward for our team drivers who go out and run.”

Hogan reports that over the course of 2017 Covenant noted a competition in the industry for team drivers, therefore the new team driving program begins the new year with specialty of Covenant’s specialty – driving teams.

“We’re excited to offer these bonuses to our current team drivers,” said Hogan. “and look forward to welcoming many new team drivers in 2018.”

Covenant reports that drivers do not need to have a current partner in order to be eligible for the $40,000 Teaming Bonus, as the team-matching program at the company will create driving teams.

Additionally, Covenant reports that teams who are newly formed at Covenant will be eligible for opting into the Teaming Bonus Program after the February 1 start date.