In accordance with the giving spirit of the season, Joplin, Missouri-based trucking carrier CFI reports that 3,500 employees of the company’s employees donated $54,000 to twenty-three charities throughout North America over the course of December.

In accordance with company tradition, CFI reports that independent contractors and employees participated in the 24th annual Truckload of Treasures campaign, a campaign which saw a record-breaking $54,000 raised in 2017.

Tim Startoba, President at CFI reports that the annual charity event is a large part in defining culture at CFI, and the amount raised this year proves the generosity of the employees at the trucking company.

"Every year I look forward to Truckloads of Treasures as one of my favorite annual events," said Staroba. "It's part of our culture to recognize the needs of our communities and support efforts to give back and help those less fortunate. I could not be more proud of our employees who once again have outdone themselves with their generosity. We are proud to support such meaningful charities in Joplin and those communities where members of the CFI family live and work." 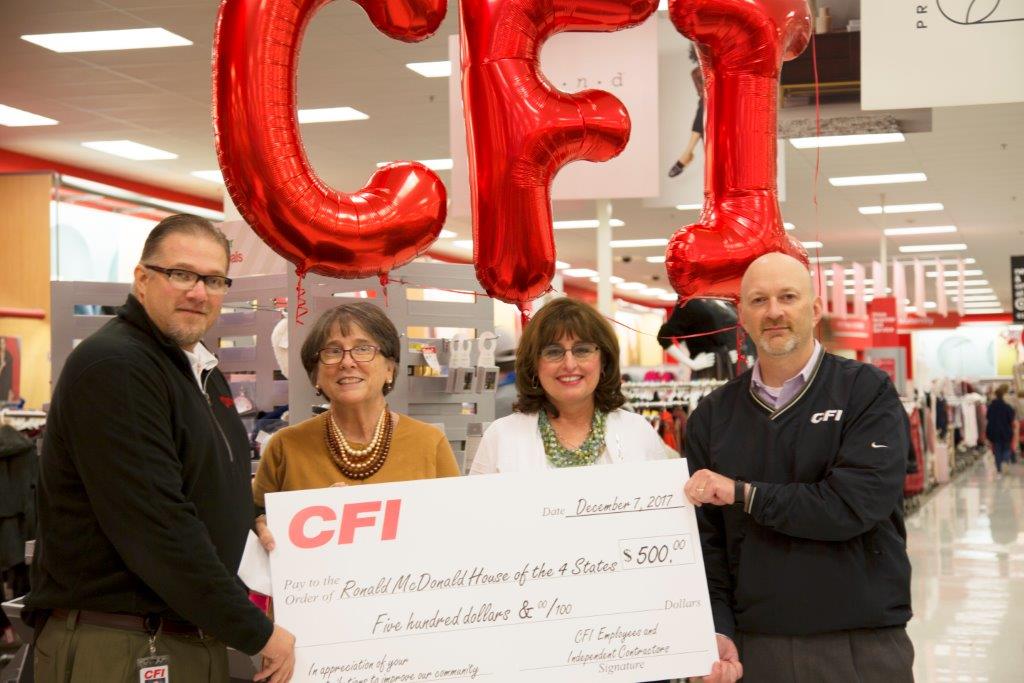 CFI reports that Truckloads of Treasures supported fourteen charities in the Joplin, Missouri area with funds being diverted towards various outlets that benefit multiple age groups, backgrounds and walks of life.

In addition to Joplin-based charities, donations were also made to charities in areas that CFI employees either work or live including Dallas, Texas, Michigan, Ontario, Canada and Mexico City, where CFI Logistica, the company’s Mexican subsidiary is based.

According to CFI, contributions by employees were raised by a company-wide raffle that featured prizes including airline ticket vouchers, gift cards, and other prizes purchased by the CFI executive management team.

CFI employees also reportedly partnered alongside service organizations within North America in order to provide gifts and food for children and senior citizens that are under served.

Truckloads of Treasure has reportedly raised $750,000 for local charities since it began in 1993.