With the volume for freight expected to increase for the upcoming holiday season, some carriers like K&B Transportation announce an expansion in the size of their fleet in addition to added bonuses for positions with the company.

According to K&B, the company has seen over 30 years of operation within the lower 48, specializing in temperature-controlled commercial transportation.

Sean Barragan, Director of Recruiting for K&B Transportation reports that the increase in trucking positions as well as the temporary increase in the sign-on bonus of $1650 paid out over a new hire’s first three paychecks is one of the many ways that the company has maintained a unique and driver-oriented company atmosphere through the years.

“K&B Transportation has a very unique culture for a company of our size - we retain a small company atmosphere even as a decent sized carrier,” said Barragan. “While many carriers of our size have a network of terminals, we only have one and that is in South Sioux City, Nebraska. The value of this for a driver starts from day one, in orientation - they get a hands-on orientation, meeting specific department heads as well as their dispatcher face to face.” 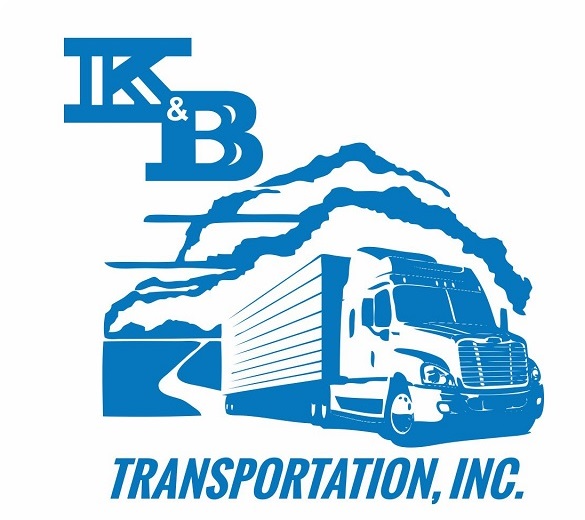 Barragan reports that despite growing the company over the past 30 years, the advantage found in having a singular and central location for operations is that it allows for a more responsive approach in meeting the needs of the individual company driver.

“Driver needs are quickly met with all operations under one roof where communication and plans or corrections to operations issues are made with direct communication - not by calling or emailing someone at a terminal several hundred miles away,” said Barragan. “This atmosphere leads to outstanding equipment utilization which leads to industry leading miles for drivers at a fleet of our size. Essentially, we have maintained the same values and communications of a 25 truck company several hundred trucks later.”

Despite concerns that some carriers may find with a growing fleet size, especially during the crowded highways of November and December, K&B reports that it nonetheless will continue to provide company-wide measures that focus on the proactivity of safety.

According to Barragan, K&B Transportation takes potential applicant safety seriously, with an applicant screening process that brings on new drivers who fit the safety-related goals and ideals of the company.

“We maintain a low driver to dispatch ratio with our drivers assigned dispatchers (in addition to dispatchers assigned during) night time and weekend shifts, as well as safety staff on site 7 days a week so that drivers safety concerns and issues can me met quickly, at any time of day,” said Barragan.

K&B Transportation reports that individual growth for drivers is an important aspect of operation for the company, and that it is excited to offer such year-round opportunities for drivers at the company such as a starting pay rate of $0.45 cents per mile and a guarantee weekly of 2,500 miles.

The company also reports that company drivers find a incremental pay structure where a $0.03 per mile raise can be achieved in the drivers first two years at K&B Transportation. 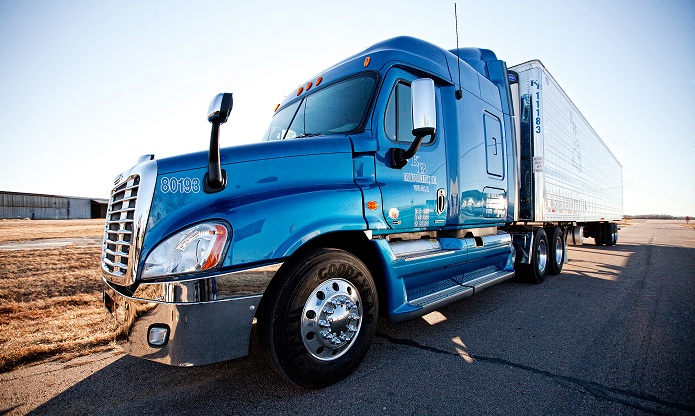 “There are three big factors to keeping a driver satisfied and turning them into long term drivers- the first is solid pay,” said Barragan. “We keep a very close eye on pay trends in the industry and are committed to keeping our pay at the top industry-wide.”

Barragan also reported that K&B Transportation focuses on a dependable and fair home-time schedule, a company practice developed after years of analyzing the needs of drivers over the years.

Additionally, Barragan reports that the tenant of respect for their drivers is one held in high regards, and one that has hopefully been purported to the rest of the trucking industry.

“You will not find a company that puts more effort into taking care of their number one asset, which is the driver,” said Barragan. We know that respect is more that just a paycheck, that is why we have an open door policy with easy communication all the way up to the owners. Driver issues and needs are met and satisfied quicker here than at any other carrier.”

For drivers with a minimum of six months experience who are interested in the new positions at K&B Transportation across the country, the company reports that several job listings can be found online.