Within the current state of commercial trucking, many large-scale issues are frequently brought to the forefront of the industry such as safety in driving as well as recruiting younger drivers in order to stabilize the trucking force in the country.

One outlet that continually aims to address both problems in trucking is the presence of driving training programs and driver education courses, both of which can prove to be powerful tools for the industry in the United States.

Certified Safe Driver, a California-based driving education program aims to instruct drivers on the tactics used for professional and defensive driving techniques, rather than simply fulfilling the context of a driving school. 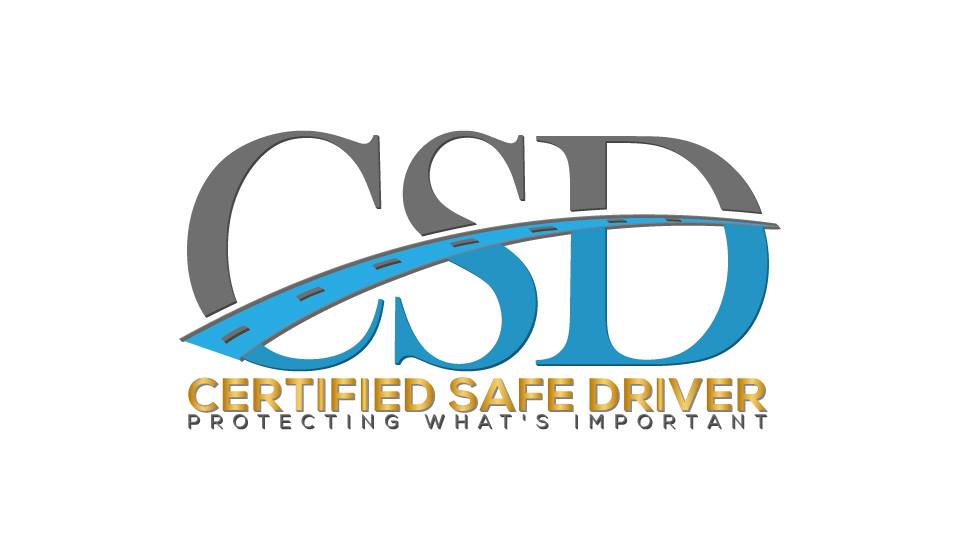 According to Mike Perez, CEO of Certified Safe Driver (CSD), the program for students looks at the habits of drivers who have demonstrated lifelong safe and reliable driving habits, rather than simply giving those enrolled in the program the skills to drive.

“Its not just about the beginning of driving - it’s about the continued practices of safe driving,” said Perez. “It’s all about defensive driving, its not about fault, it’s about avoiding it altogether. It’s not about machismo, it’s about observing what other drivers are doing so you don’t get into an incident.”

Perez, a former UPS driver, saw the need for a more comprehensive driver training program after completing a great deal of rigorous and prolonged training in his own career.

According to Perez, he began observing the driving habits of those who worked with other companies and noticed the deficiencies these drivers had, most likely due to a great deal of emphasis on the first 5% of driver training rather than accumulating career-long skills.

“I found that no one really came close to the type of training we were doing at UPS,” said Perez. “So I had already made up my mind that as soon as I was able to, I would leave and start to build my own system for comprehensive training. I then started to talk to talk to some of my partners that were right along the same time frame as me with their careers and they all told me that if I wanted to do it, that they were in, too.”

Perez reports that in developing Certified Safe Driver, he began to staff the program with professional and veteran drivers with backgrounds analogous to his in terms of comprehensive training and a sense of duty in educating others.

The staff at CSD is comprised of fellow UPS drivers like Perez, as well as some law enforcement officials and other drivers in the Southern California area who have experience in providing informative training techniques.

“We’ve all been accredited through our organizations and taken classes together and we have so much training that you just don’t find,” said Perez. “That really makes for a good product -and we know that its needed.”

In approaching the subject of driver shortages, Perez argues that while the number of truckers may fluctuate, the issue is not so much a lack of qualified individuals, but company policies that impact the driver turnover rates.

“The industry keeps saying that there’s a shortage of drivers,” said Perez. “In some ways you might think that there is, but the reality is there’s a lot of drivers out there. it’s just that the standard a driver is held to its really unrealistic. If you’re going to drive hundreds of thousands of miles a year and drive through traffic, you’re going to have incidents.” 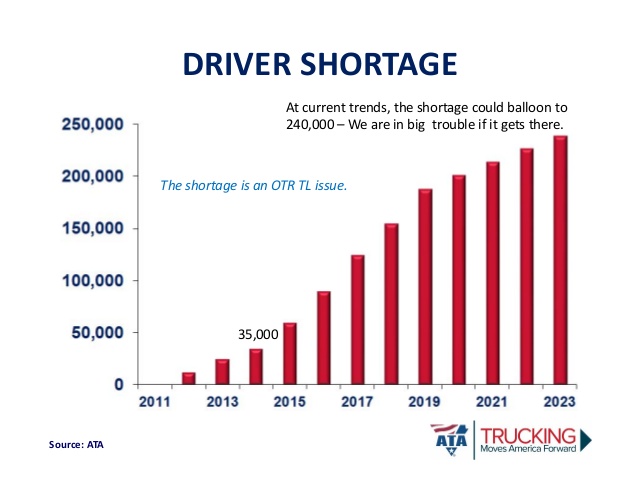 Perez said that these reported and anticipated incidents from drivers who did not receive adequate driver training is a large reason that these companies often fire their employees, often due to liability and insurance issues.

“Because of companies being afraid of their insurance rates popping up, they terminate the drivers. These companies are creating a vicious circle because they’re losing loyalty and they are losing a pool of knowledge. Knowledge is key in this industry.”

Perez reports that one of the missions CSD is to provide the industry with more knowledge, as well as provide a resource for driver education that is easier for companies and independent drivers alike that ultimately provides a group of better trained truckers.

”If we don’t make this training easier for independent drivers and companies, this is another cost to them, so CSD is trying to find different angles to make training affordable, logistically possible, and with real value.” said Perez. “You see the training out there, companies are using a brand new driver straight out of school, they’re just trying to push them through so fast and get them licensed that they’re not focusing on training the way it should be done.”

In regards to other training and educational options in the country, Perez reports that he is not trying to attack resources that are meant to provide students with skills, but that many of them are utilizing classroom time in the wrong fashion.

“CSD isn’t a truck driver school and I’m not trying to be the enemy of schools out there,” said Perez. “But if you take a look at the new rule – the 30/10, 30 hours behind the wheel and 10 hours of yard skills -many schools have implemented this system because its profitable. We want to work with the people who come to us, but to train an actual driver in a shortened way, I just don’t see how that is effective.”

Perez also reported that schools who train multiple drivers simultaneously provide less effective results, and may fall into a category of schools that spends more time on discussion of skills rather than the practice of skills.


“When I compare myself to a trucking school some people comment that we are more expensive,” said Perez. “But I say to look at it from this perspective: if we come to you and train on your vehicle then you’re going to know your vehicle and then a driver doesn’t have to pay to go out somewhere to receive the training. If these schools give the drivers the training that they are really supposed to be getting, they can be there for about 6 weeks that they’re paying to go, so it’s costing a company the cost of a class plus what they are paying their employees. With me, we’re there, we’re done in 10 days.”

In addition to classroom and behind-the-wheel training, CSD also offers on-road evaluations, where an instructor will ride along with a driver in order to give practical and real-time advice on the road.

“If you look on the FCMSA national registry, there really isn’t another company like us,” said Perez. “West of the Rockies, we’re the only company that shows on that list. We do have some competition and some people may say that they are using a similar system for training, but we explain how much deeper we get into the training process – not to mention that we are employing common sense.”

“What we can say at this point is that everyone we have worked with up to this point, including the drivers, have given us amazing individual feedback,” said Perez. “We’ve had drivers come to us and say that they’ve never had anyone tell them the things that we’ve been teaching.”

CSD also offers a driver safety training program for teens, in the context of drivers who may be entering the commercial driving program or those who may be Class C license holders.

In offering this youth-oriented program, CSD reports that it hopes to speak to an incoming group of drivers about the culture of driving and instill the importance of safety within beginning motorists.

Overall, Perez reported that attacking the problems at the base of trucking industry rather than trying to provide solutions for high turnover rates is one of the most effective ways in which the industry can help itself.

“I tell companies that if they think bringing drivers into a room, showing them a video where they don’t pay attention and having them sign a piece of paper protects them in court, it’s going to hurt them,” said Perez. “That’s us, that’s what we’re trying to get people to see. Yes, it’s a little more expensive but when you put a value to that, safety always pays for itself.”