The following is a guest article from CRST Expedited regarding the Company's Million Miles Program. TruckingIndustry.News will continue with regularly scheduled material in the following pieces.

Rewarding drivers for safe driving has been a long-held tradition for CRST Expedited and one that they are proud to continue.

CRST Expedited President, Cameron Holzer believes that, “Driving at least one million miles accident-free is a significant accomplishment that attests to their dedication to safety. These drivers embody the values and professionalism of CRST.”

Recently, a group of 24 drivers were honored for reaching this incredible milestone.

Five drivers made their second trip to the annual ceremony, reaching 2 million miles, and one received the incredible distinction of reaching 4 million miles. This is no easy feat.

To put it into perspective, it takes around 8-10 years to get one million safe miles without any preventable accidents. 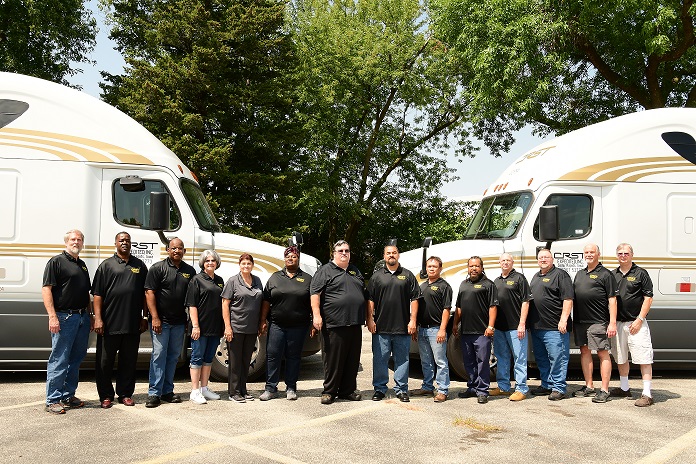 Each year these drivers are celebrated at an awards banquet, where their pictures are added to the Million Miler wall. Joe Scherbring, a CRST driver who reached 5 million safe miles, has been with CRST since 1971.

In addition to being recognized for this impressive milestone, he earned a brand new GMC pick-up truck and a study room in the CRST Expedited building named in his honor.

So, how can you go from a student to a million miler with CRST Expedited? When you drive with a team, you can start covering more miles right away. The runs do vary and you’re often out on the road 3-4 weeks at a time. It is far from your typical 9-5, which for some people - like the Million Milers - is a good thing.

Ten-year CRST driver Veronica Lee, also referred to affectionately as Ronnie, says her favorite part about being a driver is that, “It’s always a new adventure where you get to meet different people. And what other job can you get paid for travelling and seeing the country?”

(See more from our experts on what life is like as a driver here.) 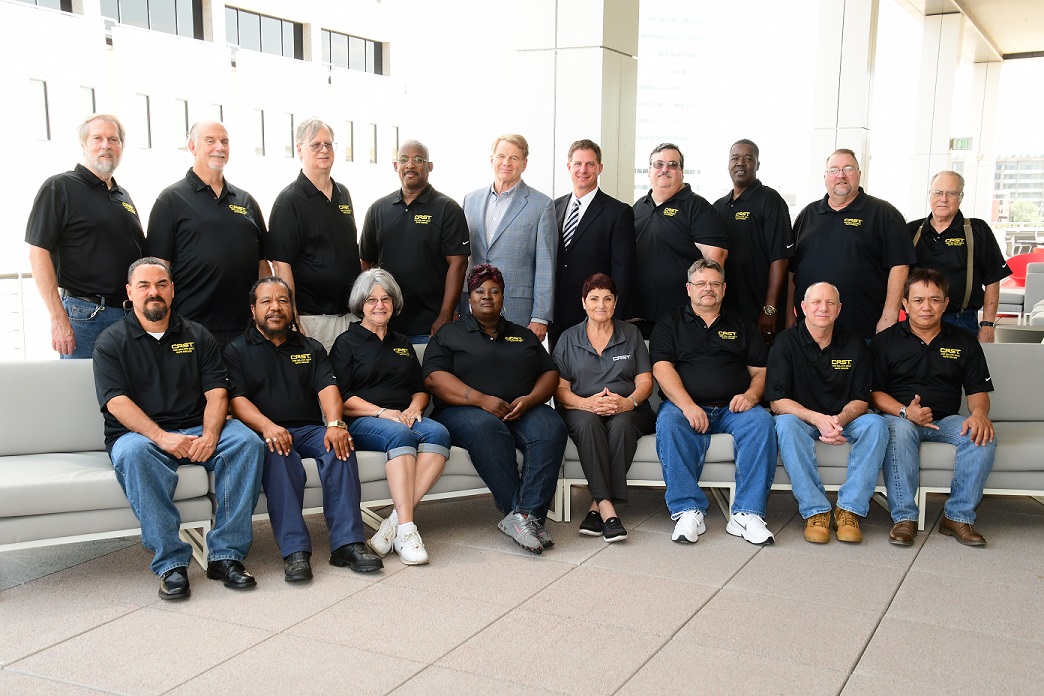 Another benefit to driving is that, as long as consumers need goods, there will always be trucks hauling them.

Getting in with a top carrier like CRST is even more job security. They offer corporate-style benefits, like a 401K and comprehensive healthcare coverage, without the corporate scene.

Take it from former retail operations manager, Marty Shafer, who was laid off when his department store closed.

Today, he’s been driving with CRST for over 22 years and covered over 2 million miles.

“At first, I really saw it as an interim job, but I just kept driving. Honestly, it turned out that driving was so much less stressful than retail management,” admits Shafer.

Shafer reports that he likes not having someone looking over his shoulder and the freedom that comes with the open road.

Shafer's advice to those interested in a driving career is, “Be prepared when you first start out. Your first year, the money can be a little tight, so you have to be patient before you get comfortable money-wise. Trust me, it’s worth the wait.”

CRST trains thousands of new drivers every year; many of them earning their CDL-A at their training facility in Cedar Rapids, Iowa and others through independent training schools they partner with throughout the country. 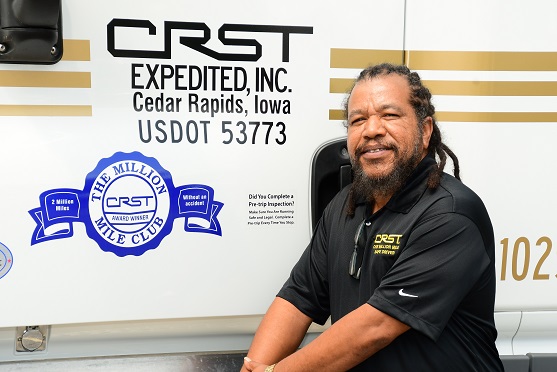 The best part about training with CRST is that your training is fully covered if you commit to drive with them for your first ten months.

After graduation, you attend a four-day orientation and then are matched with a Lead Driver for on-the-job training.

They put safety at the forefront of the program so you’re better prepared to go out on the road with confidence.

The training and support doesn’t stop once you’re out on your own either. Ed Bailey, who has trained over 500 drivers for CRST, advocates safety to his trainees telling them to “take it one day at a time and do everything you can to stay safe.”

When he came to CRST one of the first things he noticed was that, “they really take care of their equipment and one thing you don’t want is to break down constantly. I don’t have to worry about that here.”

Bailey has been with CRST for over 23 years and has run over 2 million miles. So, you can imagine that he often runs into his former students. “When I ask how they’re doing, if they are making good money and if they’ve had any accidents; to hear them say they’re happy and safe makes me proud.”

To his future students, Bailey would say, “If it’s seeing the country and having freedom that interests you, this job is a lot of fun. You can do it, just apply yourself and the rewards will follow. Before you know it, you’ll have a million miles behind you too.”

To find out more about CRST and their driver-training program, contact our Recruiters at 866-735-1375, or visit job opportunities for CRST Expedited.