Following week of talk concerning contract negotiations, teamsters in the sand and gravel industry based in the Seattle area may soon face a strike incorporating drivers in the field.

The Seattle Building & Construction Trades Council representing 10,500-plus members in Seattle and King County reportedly gave their endorsement for truckers and other workers to go on strike.

According to Local 174 Director of Negotiations Patty Warren, Friday evening’s meeting was initially intended to ratify a proposal from sand and gravel employers but was instead used to motion towards strike action. 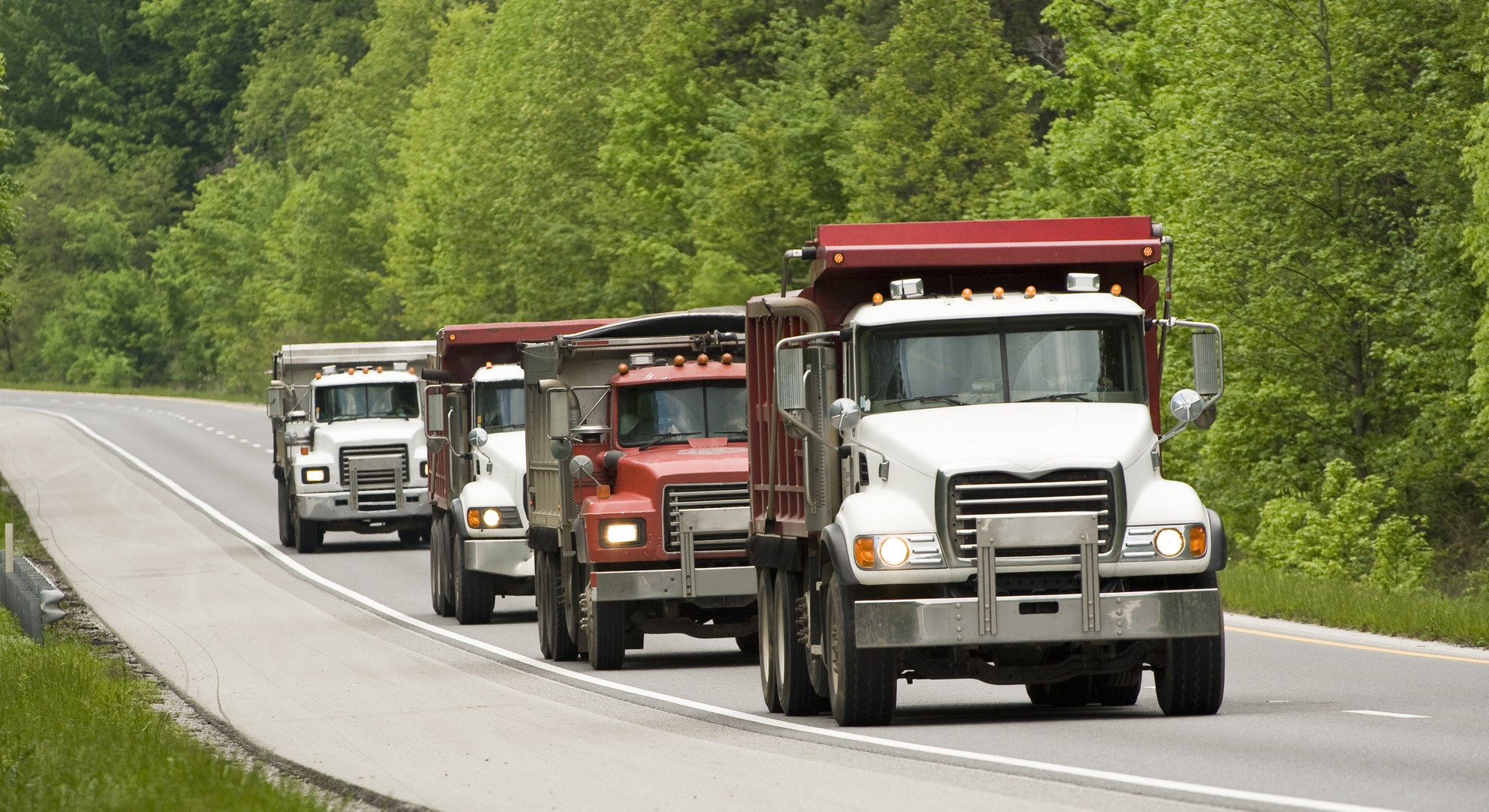 "We really wanted to put a recommended proposal in front of our members at this meeting, but the Employers didn't seem interested in cooperating with us on that goal," said Warren. "Every proposal was met with 'reject, reject, reject.' They acted like the sky was falling with every proposal we made, which is outrageous behavior for an industry in the middle of a record-setting boom. I've never seen such blatant disrespect from an Employer in all my years of negotiating contracts."

The Teamsters Local 174 reports that drivers in the industry entered last week’s negotiations with the expectation that the reported boom in construction would align with proposals.

According to Todd Parker, an employee at Cadman Seattle and member of the Local 174 Bargaining Committee, media in the Seattle area has recently promoted the burgeoning construction industry.

"Construction in the Seattle area is off the charts," said Parker. "Just the other day there was an article in the paper about how Seattle's construction boom has set another new record. Well, we literally laid the foundation for that construction boom. Now it's our turn to reap some of the benefits of that."
The Local 174 reports that the contract for drivers in this industry expires on July 31 of this year, which could in turn see a strike date as soon as August 1st if an agreement is not met.

Friday’s meeting was reportedly impassioned, with speeches from the contract bargaining team as well as leadership from Teamsters Local 38 in Snohomish County pledging support to the Local 174.

The Teamsters Local 174 Secretary-Treasurer Rick Hicks reported that drivers in the sand and gravel industry may be likely to strike given their work conditions and their relationship with management in their field.

"These Employers are making more money than they know what to do with, and they're making it on the backs of our members," said Hicks. "Our members work without breaks, on equipment that barely functions, and without the benefit of seniority for even the most basic working conditions. These Employers don't have any respect for the work the Teamsters do. Well, now we've sent them a message that we aren't going to stand for it."