Texarkana, Arkansas-based trucking fleet Southern Refrigerated Transport announced earlier this week that they company will instate a one cent per mile pay increase this fall for mileage-based drivers at the company.

According to the press release, in addition to the increase in cents per mile, beginning in 2018. two weeks paid vacation will be offered to drivers who have three years of driving history at SRT.

The temperature-controlled trucking company announced that the pay increase, effective October 1st of this year will be equivalent to an average of approximately $1,000 annually, impacting both company drivers and owner-operators. 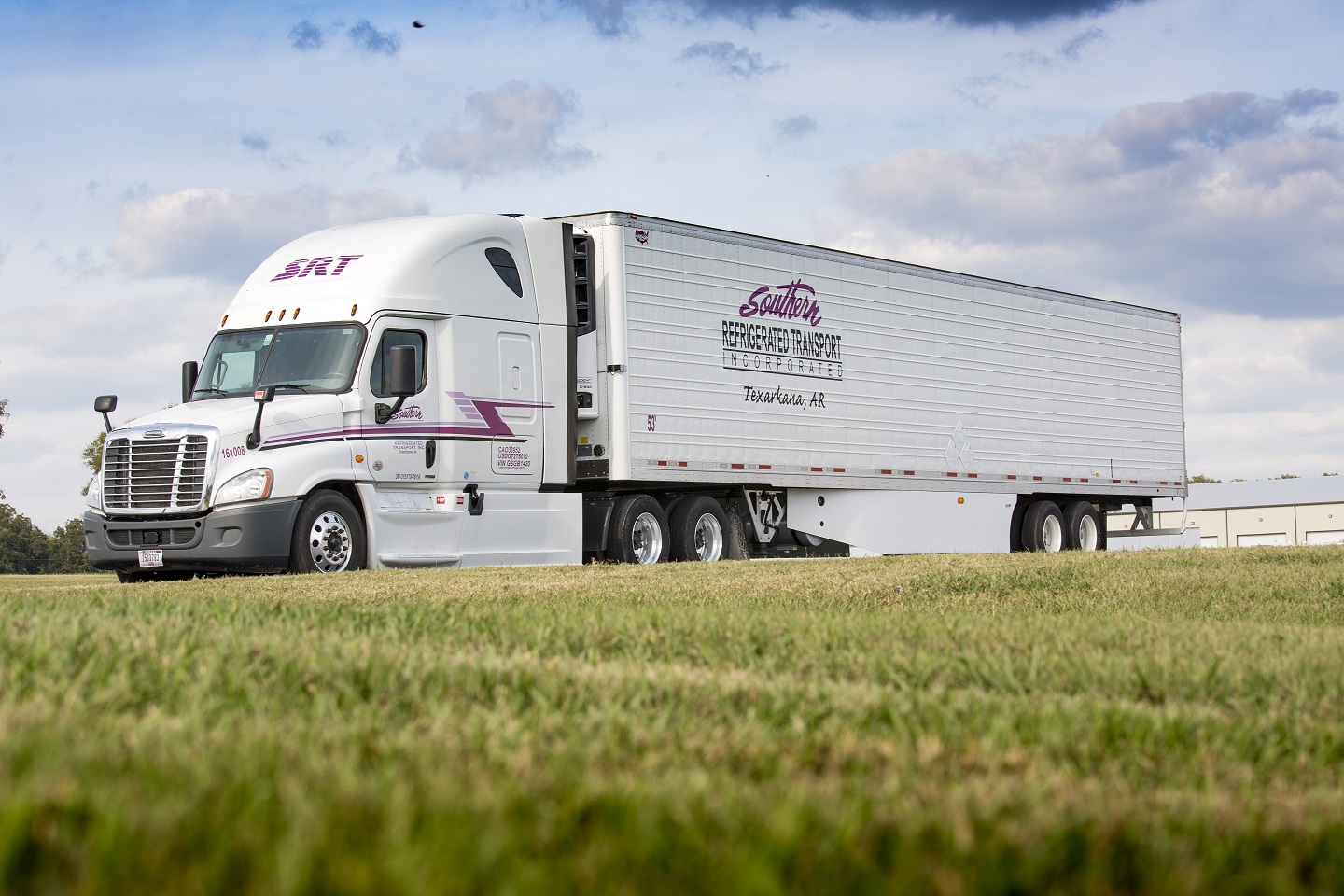 Chief Operating Officer and executive vice president at SRT Billy Cartright noted that the increased benefits at SRT reflect the work ethic and dedication of the company’s drivers.

“We want to be competitive in the marketplace with our driver pay, and we want to take care of our professional drivers,” he said. “They keep America moving forward and are critical to the success of SRT.”

Southern Refrigerated Transport also reports that on October 1st of this year students at the company will see weekly wages increased during training, and drivers with one year of driving will receive holiday pay for Thanksgiving and Christmas.

Director of Recruiting at SRT, Terri Lafayette reported in the press released that the pay increases and vacation time are meant to reward drivers at the company for their consistent and valuable work.

“It’s just a nice ‘thank you’,” said Lafayette. “These folks work with devotion day-in-and-day-out. We know how reliant we are on them.”