North American-based commercial truck manufacturer, Navistar, announced earlier today that Michael A. Cancelliere would assume position of President, Truck and Parts, with an effective date of July 1 of this year.

Cancelliere, who reports to have a long-standing career with Navistar will replace current President, Truck and Parts, William R. Kozek, who will see a position in planning emergency industry opportunities.

In a news conference held earlier this morning, Cancelliere expressed his enthusiasm for assuming his new position as well as future company goals for the remainder of the year and beyond 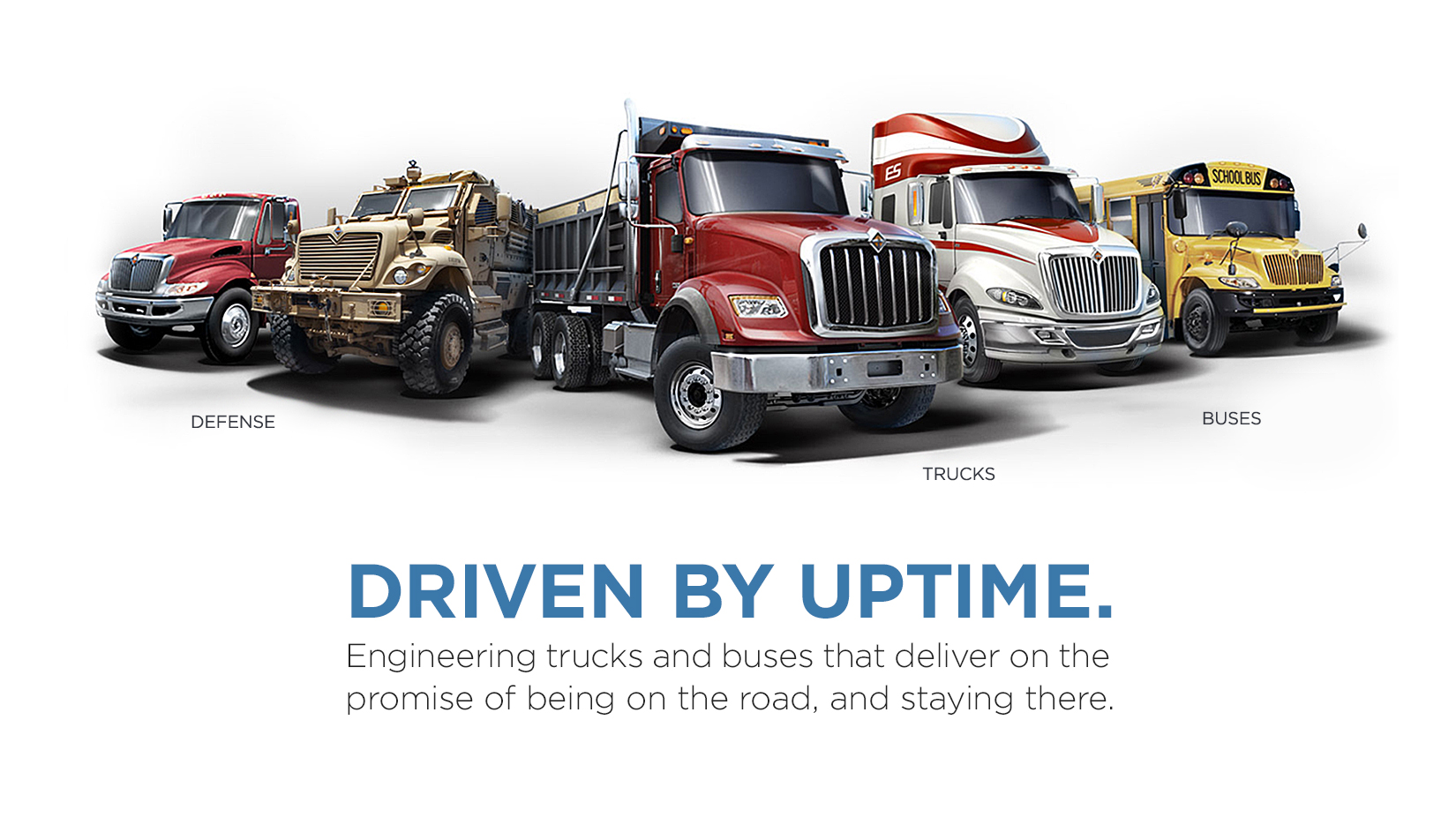 “I’m 58 years old and I’ve been with Navistar for 37 years, so that's quite a commitment to this company,” said Cancelliere.

In addition to announcing Cancelliere’s promotion, Navistar reports that Bernardo Valenzuela will return to the company in the emerging role of Vice President of Export, and President of Mexico and Global Operations.

Navistar reports that Valenueza’s new position is an opportunity for the company to unify its distribution in new and emerging markets underneath the oversight of one leader.

Navistar reports that the company will focus on the current customer base in the United States and Canada, but will look towards expanding into the markets of Mexico, Latin America, and Asia.

Navistar chief operating officer, Persio Lisboa, reported in the news conference that the company’s current presence in Mexico will hopefully lead to a stronger presence for the company in Latin America.

“It’s the right time for us to make some changes and we are very excited with the new products at Navistar,” said Lisboa. “We are seeing a good acceptance of current products and customers are reacting positively to new launches.”