Today in Washington saw the Teamsters Union taking on a widely-discussed topic in the world of trucking – autonomous vehicles and federal legislation regarding this self-driving technology.

At Capitol Hill today, House lawmakers reportedly held a discussion over 14 pieces of drafted legislation regarding autonomous vehicles. If passed, these bills have the potential to be combined as a complete product and introduced to the 115th Congress.

In the wake of discussions, the Teamsters Union made an announcement earlier today calling for Washington lawmakers to provide comprehensive and transparent rules in the safety issues governing these vehicles. 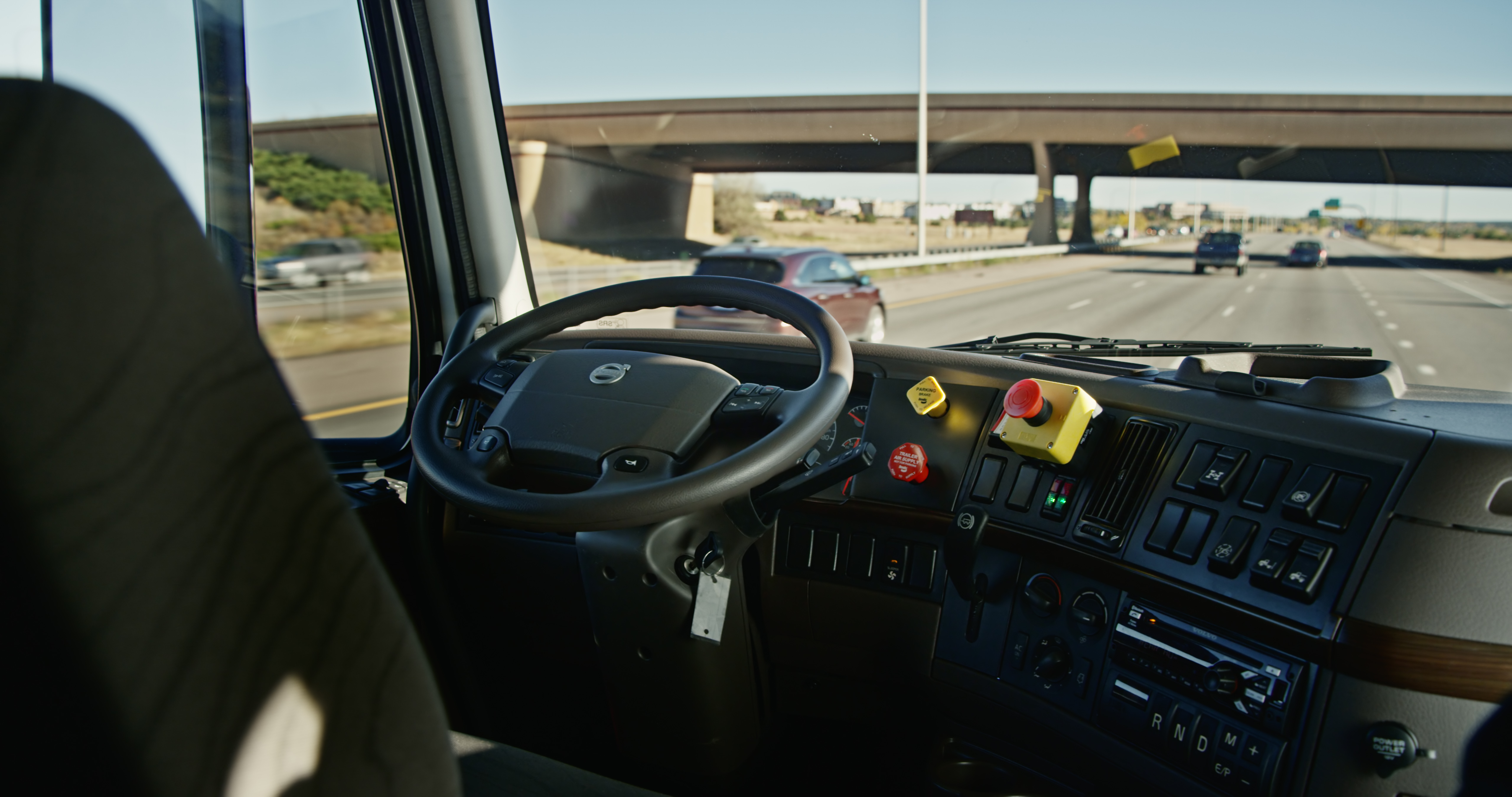 
The Teamsters Union reports that with the proper safety protocol and legislature, cities and states will be able to establish their own standards for safely operating commercial vehicles of any type.

According to a press release issued earlier today, Teamsters General President Jim Hoffa, the interest of the workers must be taken into consideration and their presence is key to success in moving forward with autonomous technology.

"If anyone needs to be at the table for a discussion on self-driving technology, it's the package car driver, the long haul truck driver and the taxi driver," said Hoffa. "We are encouraged that legislators are soliciting feedback on early proposed legislation, and we firmly believe it's important that their constituents—and that includes Teamsters—are involved in the process and listened to throughout."

The Teamsters Union reports that there is currently no federal law surrounding self-driving technology or the testing of such technology.

Moreover, the Teamsters report that they will be pushing for safety on public roads as a paramount point in any pending legislature.

Lamont Byrd, Director of Teamsters Safety and Health Department reports that thoughtful legislation will see a continued conscious effort to improve road safety rather than focusing on profit for technology companies.

"Federal safety laws and the laws governing our roadways have been developed over many years. We see no positive outcome that could come from any rush to implement laws due to urgency from the companies that have a profit interest in the rollout of their technologies," said Byrd. "Technological advancements, like automatic braking and lane departure warnings, have helped drivers in many ways, but wholescale and expansive changes that are not properly vetted and overseen by public officials will not serve anyone when it comes to safety."