While many big rigs are racing down the nation’s highways in order to get supplies on shelves in time for summer, other big rigs are quite literally racing one another across the country.

According to Bandit Big Rig Series, the race is similar to that of a typical Saturday night race at the speedway, with an atmosphere that brings together truck enthusiasts and racing fans alike.

“We see about a 50/50 mix of fans coming to the track,” said Brian Madsen, Operations Director of The Bandit Big Rig Series. “It’s cool to see people coming in with their families wearing Peterbilt shirts sitting next to people wearing Jimmie Johnson t-shirts.” 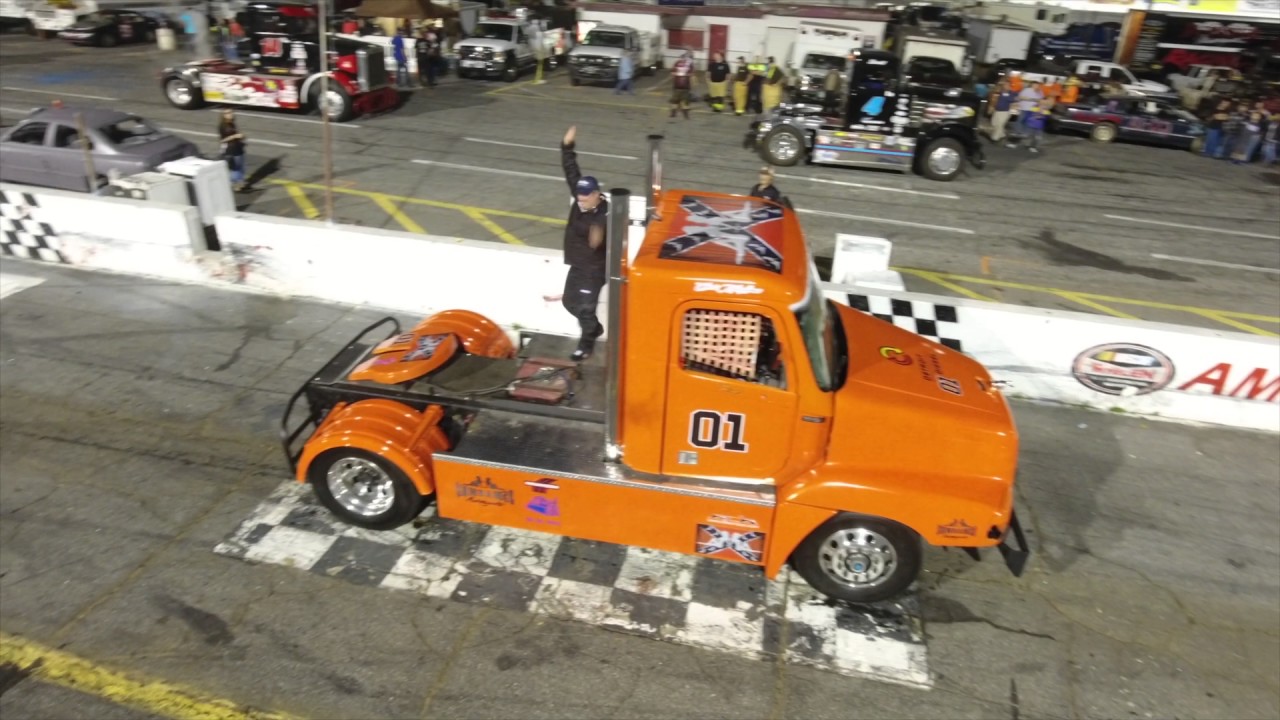 
Madsen reports that the July 1st race in Greenbrier will be one many races to help the series develop a greater following in hopes to expand the event across the country.

According to Madsen, many tracks have been receptive to this unique racing series, and the races have seen a positive turnout in regards to audiences.

“Tracks that we’ve been working with and talking to have been very excited and surprised at the public reception to these races,” said Madsen.

In addition to providing entertainment, Madsen also noted that the Bandit Big Rig Series has been providing recognition for truckers and the trucking industry allowing race attendees to see the skills of professional drivers.

“These races bring visibility to truckers and the trucking industry in allowing people just to see what they can do with these trucks,” said Madsen.

Madsen also noted that the races feature an intermission wherein the drivers allow the audience to come down to the track for a mid-race meet-and-greet.

“It’s not your typical race – we have people coming out of grandstand and greeting the drivers and inspecting the trucks,” said Madsen. “The doors are opened up on the big rigs and they can really see what the drivers are working with.”